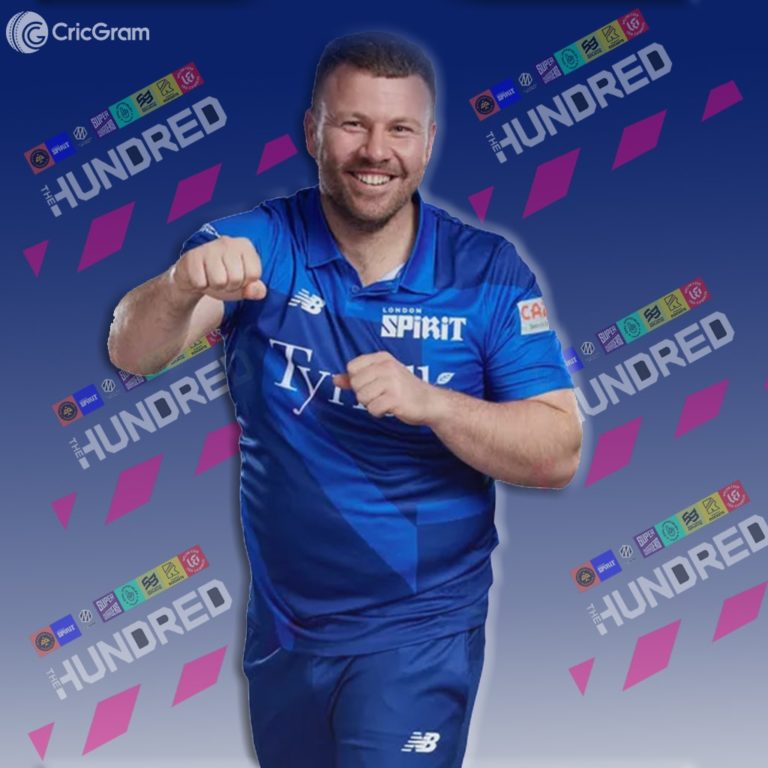 Adam Rossington is a rising famous English Wicketkeeper Batsman cricket player, and started playing domestic cricket as a batter at the age of just 17, and has been playing cricket for the Middlesex team till 2014, After that, he joined the Northamptonshire team in 2014, And Rossington is a part of all three formats of domestic cricket since 2010.

And apart from that, Rossington was also selected for England Under-19s against Sri Lanka Under-19s in the year 2010. And he is also part of the London Spirit (Men) for the hundred seasons of 2022.

Rossington started playing domestic/Country club Cricket in August 2010 with FC Cricket. And, In the same year, he was also included in the England Under-19s team against the Sri Lanka Under-19s in the year 2010.

Rossington is known for playing as a Wicket Keeper batsman Cricket player in his team, And his batting style is Right-handed, and he is especially known to bat in Opening-position.

He started playing cricket professionally in the year 2010, But till now, Rossington has not been selected for the international team. So let’s see about Rossington’s domestic cricket debut and career.

After some impressive performances at club levels, Rossington made his first-class debut for Middlesex in an MCC University match against Oxford MCCU on 25 May 2010. He scored only 1 run on his debut. The same year, he also made his second appearance against the Lankans who were touring England.

His maiden first-class hundred came after a long wait of three year on 24 April 2013 against Cambridge University. He scored 103 not out in just 57 balls and was at his absolute best.

Rossington made his List-A debut for Middlesex against a touring West Indian side. He batted lower down the order and played a decent knock of 17 runs on his debut.

He started playing Franchise Cricket with the Local T20 League in 2017, And then, In April 2022, he was bought by the London Spirit (Men) for the 2022 The Hundred season.