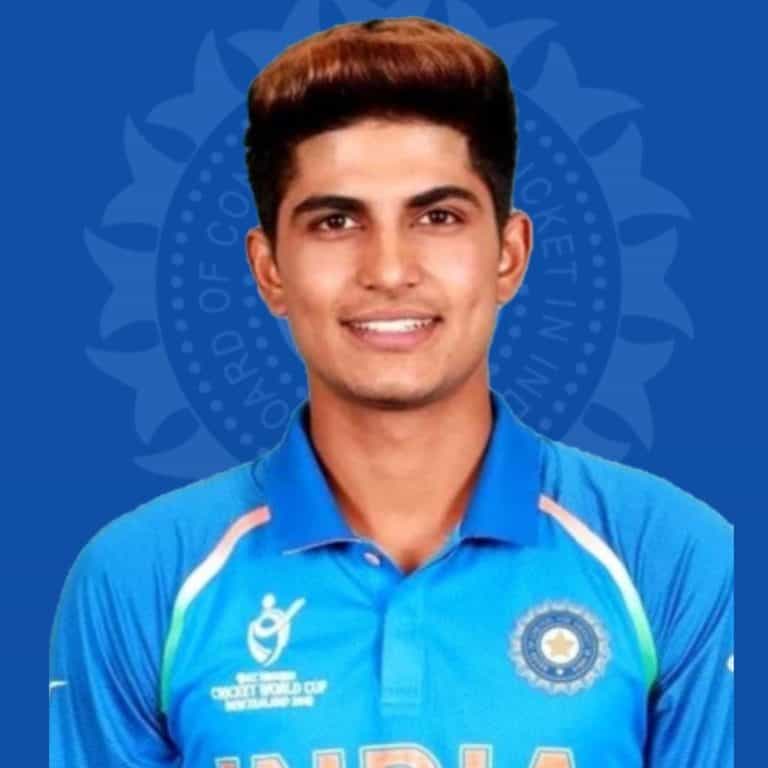 Born on 8th September 1999 in a small town of Fazilka in Punjab, right-handed top-order batsman (Shubman Gill) has worked hard to achieve good fame at such a young age.

Even at the age of 4, no other toys fascinated him except bat and ball. He used to sleep with them aside.

He was always a keen fan of famous Indian player Irfan Pathan.

Shubhman’s father owned agricultural lands in Fazilka where he used to practice cricket. His father would ask the helpers to throw the ball to this aspiring batsman.

Later Shubhman’s family decided to shift to Mohali from Fazilka, to provide appropriate training to the player. They rented a house near Punjab Cricket Association IS Bindra Stadium.

Only at the age of 14, Shubhman scored 351 runs in U16 game, building a partnership of 587 runs with Nirmal Singh.

He is the only batsman with an average of over 100 in youth ODIs. Also, he was never dismissed below 20 in any of the Youth ODIs.

He made a double century for Punjab in his U16 debut in Vijay Merchant Trophy.

He was also part of U19’s win at home against England in youth ODIs securing 278 runs in 4 innings.

He also drafted as Vice Captain for 2018 U-19 Cricket World Cup.

In 2018, Kolkata Knight Riders brought him into the IPL. The player was auctioned at 1.8 Crores and later scored highest of 57 in the tournament.

Shubman Gill acknowledged as the Emerging Player of the tournament award In 2019 Indian Premier League,

He was also awarded twice as the Best Junior Cricketer.

Being a brave player on one side, Shubhman is also quite superstitious when it comes to his game. He once carried a white handkerchief to the U-16 match and scored a century. Since the scarf got dirty, he took the red one for the next game and scored another total. From that very day, carrying a red handkerchief has been a belief which he strictly follows.

He is also very fond of football and Barcelona is his favorite football club.