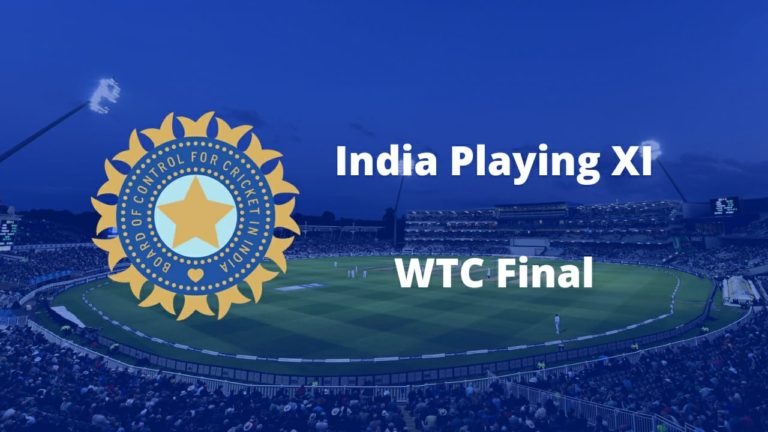 The BCCI had earlier announced a 15 member squad for their Clash against New Zealand.

The game will be played in Southampton with a lot of rain being predicted in the match.

Ravindra Jadeja would be playing after missing the last home series against England. The star all-rounder was ruled out of the team because of his injury.

The team has decided to go with Rishabh Pant as their primary wicket-keeper after his brilliant performances against Australia and England.

The team has gone with both the spinners Ravichandran Ashwin and Ravi Jadeja and has increased the depth in the batting line-up.