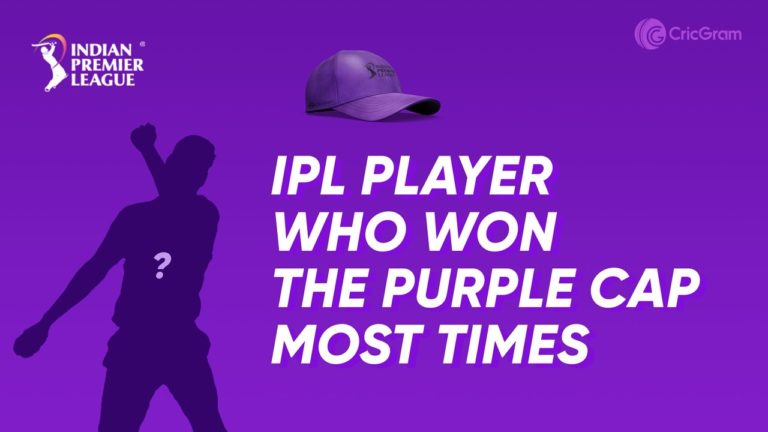 Purple Cap most times winner list: If you also watch IPL and are interested in knowing about the awards received in IPL, then today’s article can be very useful for you because today in this article we are going to talk about those cricket players of IPL. Who has won the IPL Purple Cap most times in his career. And this cup is given to him for his excellent bowling performance throughout the season.

Before that, for your information, let us tell you that the Indian Premier League was started in the year 2008, and since then many IPL cricket bowlers have got this purple cap, but the name of the highest Indian bowler is on this list.

By the way, only a few players have been able to do this feat in IPL history, so let’s know about those IPL players who have won the Purple Cap most times in IPL History.

If we talk about the IPL player who won the Purple Cap most times in IPL History, then the first name in this list is ‘famous West Indies & CSK player Dwayne Bravo’, who has done this feat twice in his IPL career.

For the first time in the year 2013, Bravo got this Purple Cuphe, that year he got the most wickets in a season in IPL history. And in that season he took a total of 32 wickets and played an important role in winning his team.

And apart from this, he again got this Purple Cup in the year 2015 for taking 26 wickets in a season.

In this way, DJ bravo has won the Purple Cap twice in his IPL career. And he has won both the cups while playing with the Chennai Super King team.

After reading the name of these two famous world-famous bowlers in this list, and knowing about it, how did you feel, do not forget to enter your opinion and feedback in the comment section below?