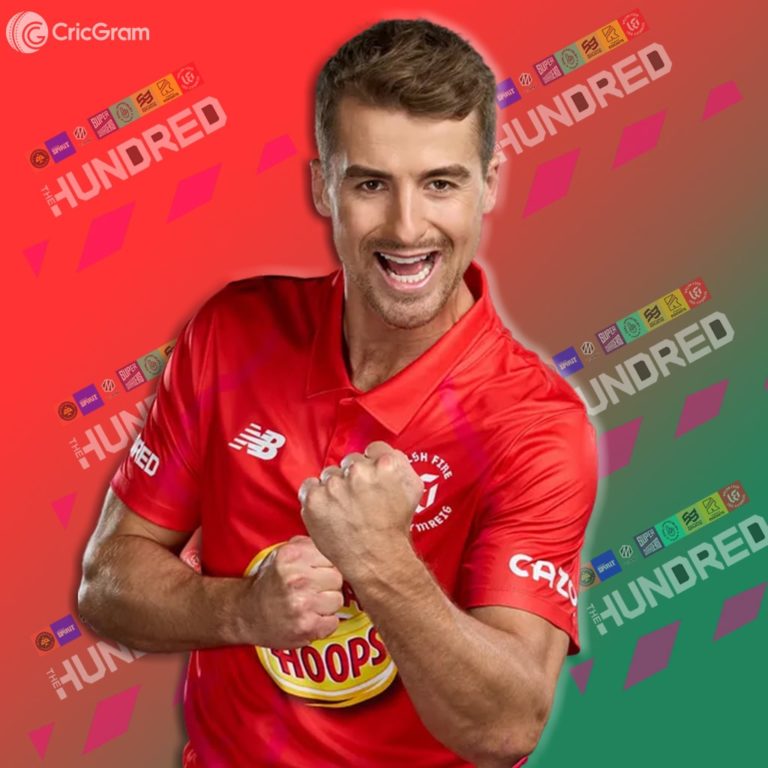 And apart from this, in April 2022, the Welsh Fire team has included him in their team for the hundred season of the year 2022.

And started his domestic cricket with the T20s format of cricket, And for the first time, he made his domestic t20s debut on 16 March 2014 while playing against the Griq West team. And apart from all this, Plooy was the leading run-scorer in the 2018–19 CSA Provincial One-Day Challenge with 593 runs in 11 matches.

If we talk about Plooy’s family, then there has not much information shared on Internet or social & News media about his family member.

Plooy is known for playing as a batter Cricket player in his team, And his batting style is Left-hand bat, and he is primarily known to bat in powerplay & mid-over of matches.

He started playing cricket professionally in the year 2014, But till now, Plooy has not been selected for the international team.  So let’s see about Plooy’s domestic cricket debut and career.

And for the first time, he got a chance to play in T20s domestic cricket And made his t20s debut on 16 March 2014 while playing against the Griq West team at Bloemfontein. After that, He made his List A debut on  26 October 2014, while playing against KZN-Inland at Pietermaritzburg. And he has got a chance to play 45 List A matches so far, in which he has scored 1865 runs with the help of 5 centuries and 10 half-centuries.

And then, he made his FC debut on 15 January 2015 in the match of Free State vs KZ-Natal at Durban. And he has got a chance to play 85 First-Class matches so far, in which he has scored 5195 runs with the help of 15 centuries and 27 half-centuries.