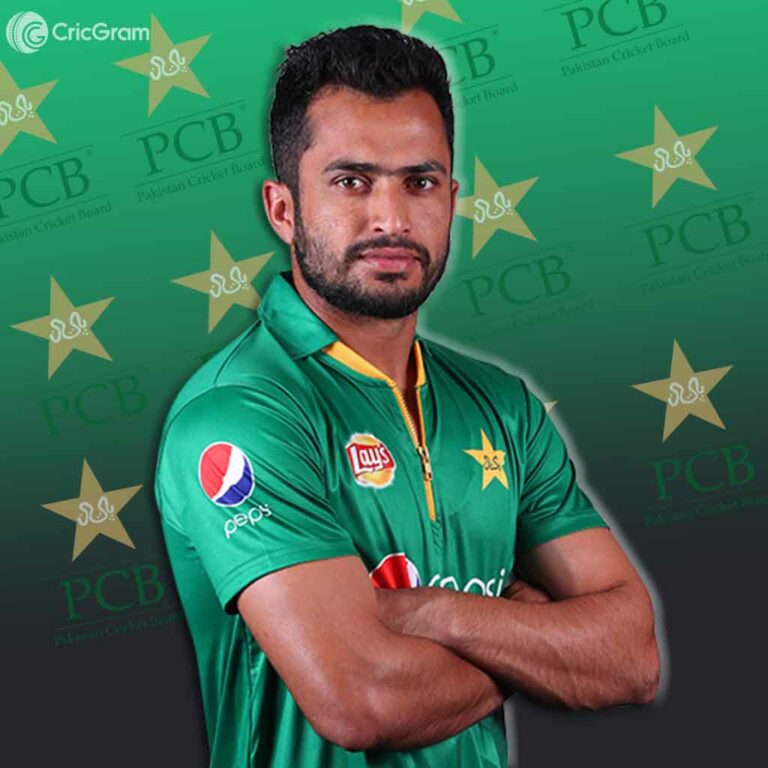 Mohammad Nawaz is a famous Pakistani international all-rounder cricket player who started his international cricket career in the year 2016. And he is known for playing for the Pakistan National Team in all three formats of cricket.

Mohammad Nawaz Biography: 28 years old, one of the famous all-rounder cricketer of Pakistan Mohammad Nawaz was born on 21 March 1994 in Rawalpindi, Punjab, Pakistan. And he is mainly known for playing International Cricket, Domestic Cricket and various types of Franchise Cricket from the year 2016. And he has started playing domestic cricket from March 2012 while international cricket from February 2016.

He is known to play as an all-rounder cricket player in the Pakistan national team and his batting style is left-handed bat while his bowling style is slow left-arm orthodox. And he is especially known to bat in mid position and ball in after powerplay over of the match.

Nawaz started playing domestic cricket with the Rawalpindi Rams team in the year 2012 and got a chance to play in List A cricket for the first time. And he made List A debut on 08 March 2012 in the match of Rawalpindi Rams vs S Stallionsat Sialkot.

After Seeing Nawaz’s consistent performances in all three formats of domestic cricket, For the first time, Pakistan Cricket Board decided to include him in the Pakistan National Team in the year 2016.

And he was included in T20 International cricket for the first time and he made his T20I debut on 29 February 2016 while playing against the United Arab Emirates team, after that he also got a chance to debut in One Day International and Test Cricket in the same year 2016.

And he made his One Day International debut on 18 August 2016 while playing against the Ireland team, and he has got a chance to play 22 ODI cricket matches so far in which he has scored 253 runs with his bat, And also took 31 wickets with his bowl.

And then he made Test debut on 13 October 2016 while playing against West Indies team, and he has got a chance to play only 5 Test cricket matches so far in which he has scored 98 runs with his bat, And also took 15 wickets with his bowl.