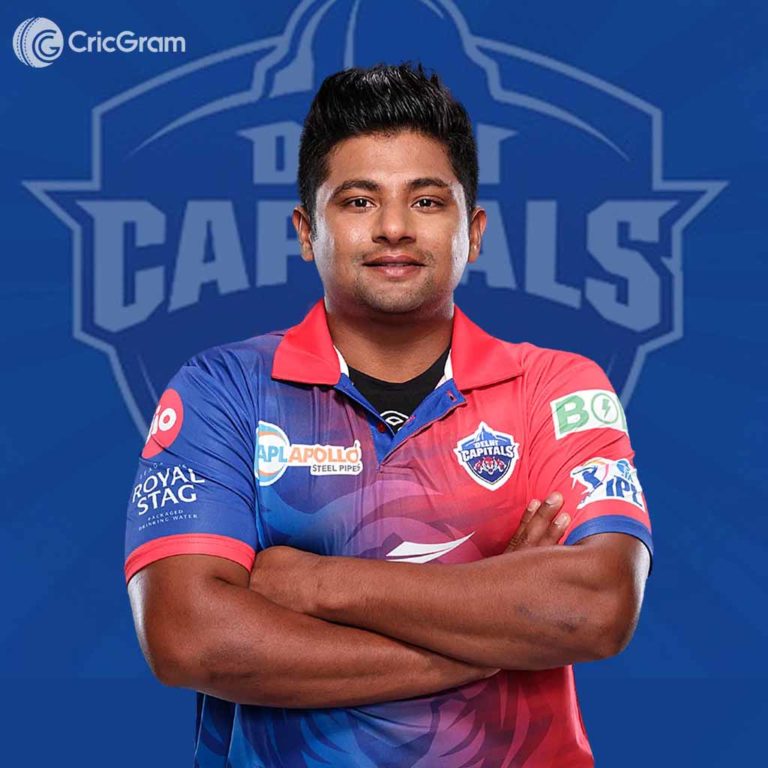 Sarfaraz Khan is an Indian cricketer who plays for the Mumbai team in domestic cricket while in the Indian Premier League he is part of the Delhi Capitals team since the year 2022.

Sarfaraz Khan biography: Sarfaraz, Who is the youngest Indian to make his IPL debut at the age of only 17, was born on 27 October 1997 in Mumbai, Maharashtra, his full name is Sarfaraz Naushad Khan, and is primarily known for playing domestic cricket for Mumbai and IPL cricket.

He came into the media headlines when he made his IPL debut for the RCB team in the year 2015 at the age of 17. And he is the third-youngest player to make his IPL debut.

On the other hand, if we talk about Sarfaraz’s family, then his father’s name is Naushad Khan while his mother’s name is Tabassum Khan, and his two elders brothers’ names are Musheer Khan and Moin Khan.

Who is Sarfaraz Khan’s cricket coach?

He has learned all the tricks of cricket from his father Naushad Khan and who is also his cricket coach.

On the other hand, if we talk about his way of playing cricket, then he plays as a right-hand batsman in his team, and he is a middle-order batsman.

He started playing cricket professionally at the age of 16, and he played his first domestic match against the Bengal team on 28 December 2014, and after that, he got selected for the Indian Premier League in the year 2015 at the age of 17.

He made his debut in first-class cricket on 28 December 2014 against Bengal domestic team and he has got a chance to play 22 first-class cricket so far in which he has scored 2099 runs with the help of six centuries and six half-centuries. And his high score is 301 runs.

He made his debut in list A cricket on March 2, 2014, against the Saurashtra team, and he has got a chance to play 21 List A cricket matches so far in which he has scored 325 runs with the help of one century.

At the same time, he made his debut in short format cricket on 2 April 2014 while playing against the Saurashtra team and has got the opportunity to play 72 T20 matches so far in which he has scored 830 runs at a strike rate of 132 with the help of three half-centuries.

He was selected for the first time in the Indian Premier League in the RCB team in the year 2015 and he was only 17 years old at that time. And he played his IPL debut match against the Chennai Super King team in which he scored 7 runs in 11 balls. And since then he was a part of the RCB team continuously for 4 years. Then he was released in the year 2019 and he became a part of the Kings XI Punjab team. And he played for Kings XI Punjab for 2 years and after that, he was released again and he is part of the Delhi Capitals team in IPL season 2022.