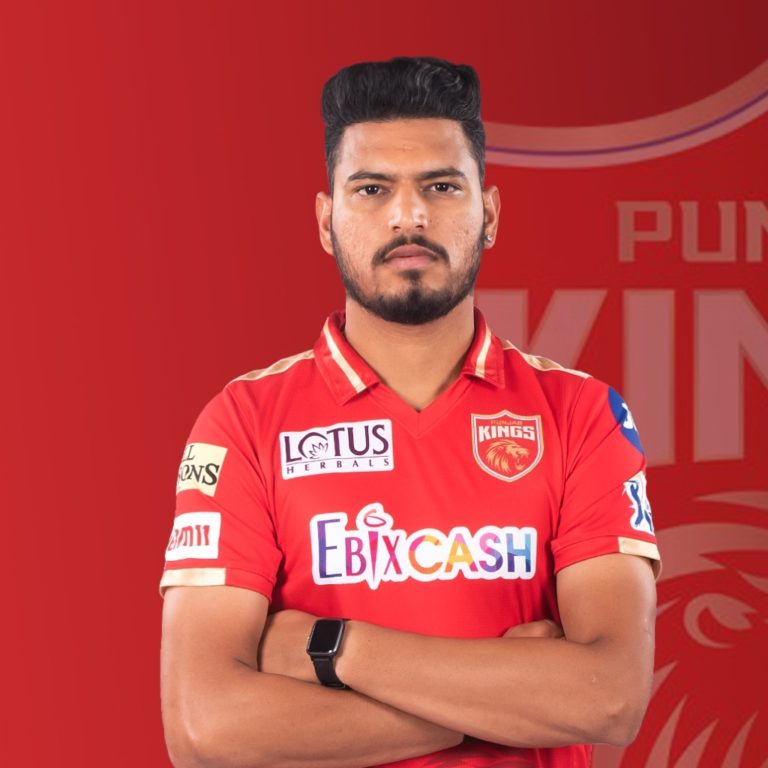 Vaibhav Arora is a rising right-arm medium-fast bowler from India, and he belongs to the Indian state of Himachal Pradesh and also plays domestic cricket for the same state. And Vaibhav has made his debut in domestic cricket in the year 2019.

Vaibhav Arora biography: Indian player ‘Vaibhav Arora’ Who took hat-trick wickets in List A cricket debut match, was born on 14 December 1997 in Ambala Cantt, Haryana, he is mainly known for playing cricket as a bowler in First Class Cricket, List A Cricket, and IPL.
He came into the media limelight when he surprised everyone by taking a hat-trick in his List A cricket debut match. And he did this feat on 21 February 2021 against Maharashtra domestic team while playing with the Himachal Pradesh team.

If we talk about the family of Vaibhav, then his father’s name is Gopal Arora who is a businessman, and who does business related to dairy, while his mother’s name is Mamta Setia Arora, who is a housewife?

On the other hand, if we talk about the initiation education of Vaibhav, then he has completed his schooling from DAV Senior Secondary School, Chandigarh, and after that, he has done BA-B.Ed from Chandigarh University.

At the same time, he made his debut in T20 cricket with the Syed Mushtaq Ali Trophy with the Himachal Pradesh team on 10 January 2021. And he played his T20 debut match against Chhattisgarh Domestic team.

After that, he made his debut in the List A cricket match on 21 February 2021, playing against the Maharashtra team, and he took a hat-trick wicket in his debut match and played an important role in winning his team.

He was first included in the Kolkata Knight Riders team in IPL 2021 at his base prices, but he did not get a chance to play any IPL match that year. And he was released without playing IPL matches.

After that in IPL Mega Auction 2022, he was included in the team of Punjab Kings by paying two crores, and he played his first IPL debut match against Chennai Super Kings in which he bowled well and took two wickets for 21 runs in 4 overs.