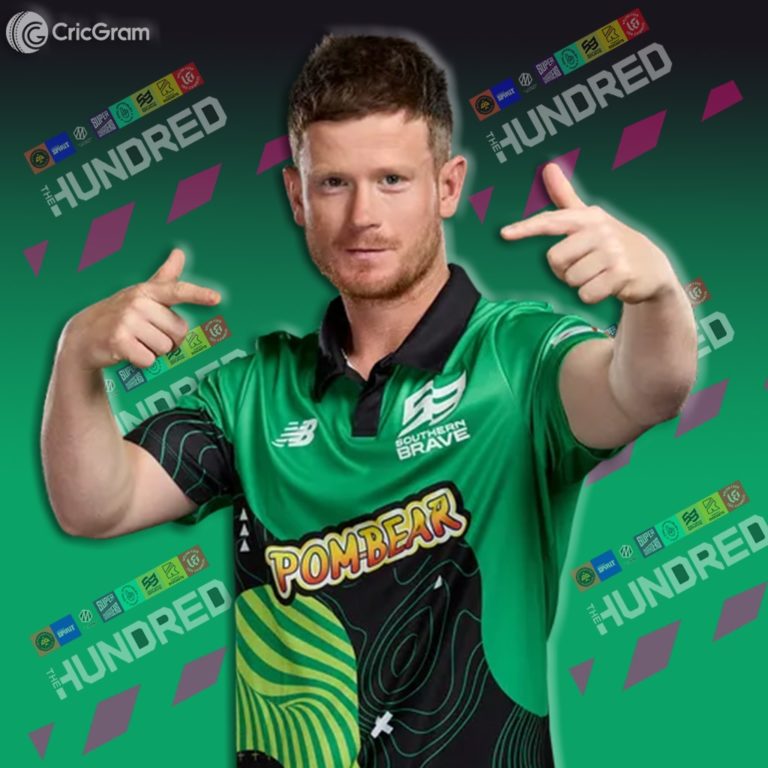 Alex Davies is a rising famous english Wicketkeeper Batsman cricket player. At the age of 17, Alex made his domestic cricket debut on 21 August 2011 against the Glamorgan team with List A cricket, and currently, he is a part of all three formats (FC, List A & T20s) of domestic cricket.

Alex also represented the  England Under-19 team in the 2012 ICC Under-19 Cricket World Cup, And he is mainly known for playing country club cricket for the Lancashire team from 2011 to 2021, Since 2022, he is a part of the Warwickshire County Cricket Club team.

And apart from that, In the hundred Franchise cricket, he is a part of the Southern Brave team since 2022 the hundred season.

Alex Davies Biography: 28 years old, Famous English Wicket-keeper Batsman Alex Davies was born on 23 August 1994 in Darwen, Lancashire, England, his full name is Alexander Luke Davies. And Davies is especially known to play domestic Cricket & The hundred franchise Cricket. And started playing domestic/Country club Cricket in August 2011 with List A Cricket. And then, In the year 2012, he was included in the England Under-19 team for the 2012 ICC Under-19 Cricket World Cup.

If we talk about Alex Davies’s family, then there has not much information shared on the Internet, News media, or any other platform about his family member name & occupation

Davies is known for playing as a Wicket Keeper batter Cricket player in his team, And his batting style is Right-handed, and he is especially known to bat in mid-position.

He started playing cricket professionally in the year 2011, But till now, Davies has not been selected for the international team. So let’s see about Davies’s domestic cricket debut and career.

He started playing T20s Franchise Cricket with the Local T20 League in 2012, And then, In April 2022, he was bought by the Southern Brave for the 2022 The Hundred season.