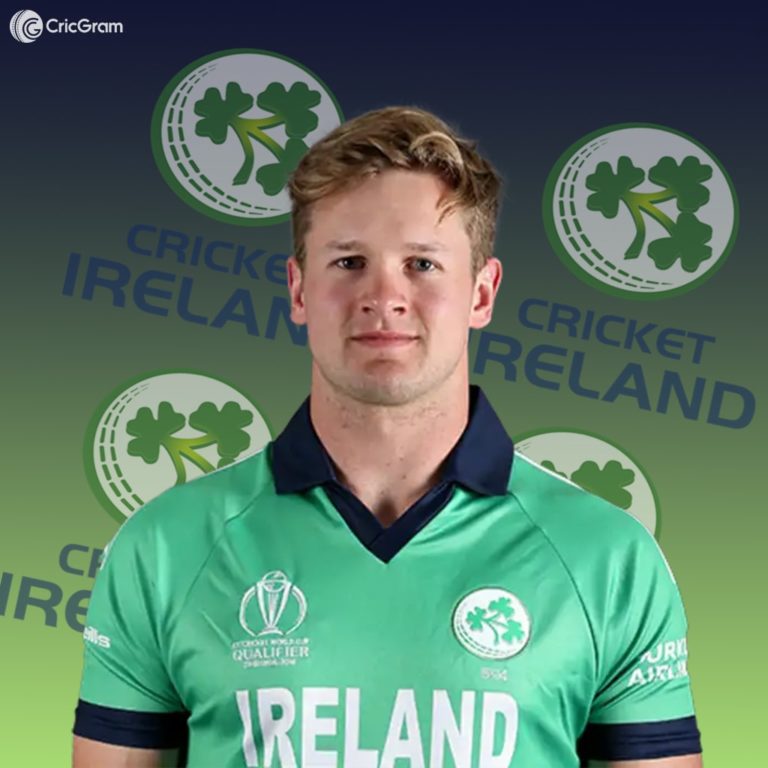 If we talk about McCarthy’s family, then not much information about his parents or any other family member has been shared on social media or news media yet. Only his sister’s name is LN McCarthy, who is a famous Ireland women cricketer.

He is known for playing as a bowler Cricket player in his team, And his bowling style is Right-arm Fast medium and is especially known to bowl in the powerplay-over of matches.

McCarthy has been playing cricket professionally since Jun 2015 and he was selected for the Ireland international team in Jun 2016.  So let’s see about McCarthy’s domestic & international cricket debut and career.

And then made his domestic List A debut on 16 June 2016 in the match of Ireland vs Sri Lanka at Dublin.

And apart from this, he has not got a chance to debut in Test matches for the Ireland team.  But very soon he is going to be seen playing cricket in Test formats as well.