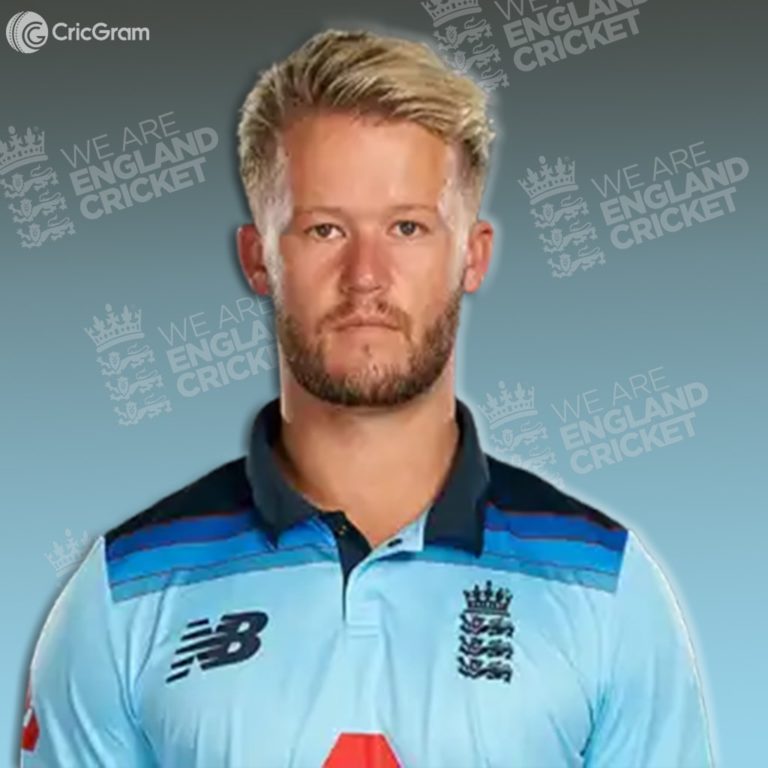 Ben Duckett is a 27-year-old English Left-handed batsman. Duckett has represented the Poms in all three formats, and his last appearance in an English jersey was in 2019. He is another exciting batsman from England’s modern batting school and has earned a big name in franchise cricket all over the world. He hails from Kent but represents Nottinghamshire in English domestic cricket.

In 2012, Duckett became a Northamptonshire player at the young age of 17, attracting big attention in English media. In 2016, the English talisman made his way to the national team after an impressive county season. He was called up for England’s subcontinent tour of India and Bangladesh and was seen batting at the number three spot.

Duckett, however, struggled on spinning wickets and lost his place in the team after just three tests. Since then, he has been in and out of England’s team and hasn’t played intentional cricket since 2019. With age on his side, Duckett still has the opportunity to turn his career around.

Ben Duckett Biography- Ben Duckett is a top English batsman who plies his trade for Nottinghamshire in county cricket. He has been around the English cricket circuit for a long time and made his debut at just 17 years old. While he hasn’t established himself on the international scene, he’s been making headlines in franchise cricket leagues.

Ben Duckett was born in Farnborough, London, England. He completed his schooling at Stowe School. Northamptonshire was the first team to recognize Duckett’s talent and sign him when he was still in school. In 2019, he moved to Nottinghamshire after six years with his childhood club Northamptonshire.

Ben Duckett started playing professionally at age 17 and has played all over the world ever since. While he has played in almost every league so far, he has yet to earn a contract in the Indian Premier League. Nevertheless, these are the teams he has played for so far

Ben Duckett’s international cricket career began in 2016, but his career took a steep turn in 2015. In 2015, he was heavily criticized for fitness issues and was even excluded from Northamptonshire’s Barbados tour. He made a scintillating comeback that season and scored runs at 130.00 average which earned him a call up to England’s team for the Subcontinent 2016 tour.

While Duckett tasted International stage pressure in 2016, his T20I debut came against Pakistan three years later. Duckett made his debut in the solitary match of the T20 series which was held just before the 2019 World Cup in England. In that match, the left-handed batsman opened the innings and scored 9 runs before being dismissed by Imad Wasim.

Duckett has had the most success in the 50-over format during his short international career. With two fifties to his credit, he averages more than 40 in ODIs. His first fifty came in his debut match when he scored an exciting 60 runs innings to announce his arrival. It was also in that series that he made his last appearance in an ODI.

Duckett might have earned a reputation as an established white-ball cricketer but he equally focuses on the longer format and considers his biggest aim. On the same tour, he was given an opportunity to open the innings against Bangladesh. However, he struggled against spinners and was eventually dropped from the side after his continued poor show against India on the successive tour.

With over 100 first-class matches in county cricket, Ben Duckett is an established name in the English domestic circuit. He is currently playing for Nottinghamshire, but he started out with Northamptonshire when he was just 17 years old.

In County cricket, Ben Duckett has been a prolific red-ball player for years. He has scored over 7,500 runs and has 21 centuries to his name. The Northamptonshire southpaw made his first-class debut at age of 18 against Leicestershire where he scored a match-saving fifty to save the match for his team.

It was only in the same season that Duckett made his List-A debut, and today he is one of the few players who have scored a double hundred in a List-A inning. His debut outing was not memorable because he made only 9 runs and Northamptonshire lost heavily to Nottinghamshire.

At the age of 17, Ben Duckett made his T20 debut, and today he is one of the most lethal batsmen on the English domestic circuit. He made his debut for Northamptonshire against Gloucestershire in a rain-affected match in 2012. It’s interesting to note that he only scored 3 runs off 15 balls in his outing. If we compare it to today, he has a healthy strike rate of 136 in the T20s.

Like another English batsman, Ben Duckett’s career began as a typical technical sound English batsman playing mainly red-ball cricket. Yet he is also a product of the modern-day revolution in T20 cricket. In recent years, Duckett has transformed into a lethal T20 batsman and is in high demand by franchise teams. He has played for teams around the world such as Islamabad United, Hobart Hurricanes, Nelson Mandela Bay Giants, Welsh Fire, and Brisbane Heat.

Duckett has established himself as a clinical T20 powerhouse but is yet to crack the Indian Premier League, the world’s biggest T20 league. He hasn’t been sold in IPL auctions for a few years now and will need a huge performance to break the door someday.

Ben Duckett has had many strange moments in his career, and one of them came on the 2017 Ashes tour. Duckett reportedly threw beer at England’s legendary bowler James Anderson during a spat in Perth Bar. He was with England’s Lions team during that time and was immediately sent back home with a fine and suspension.