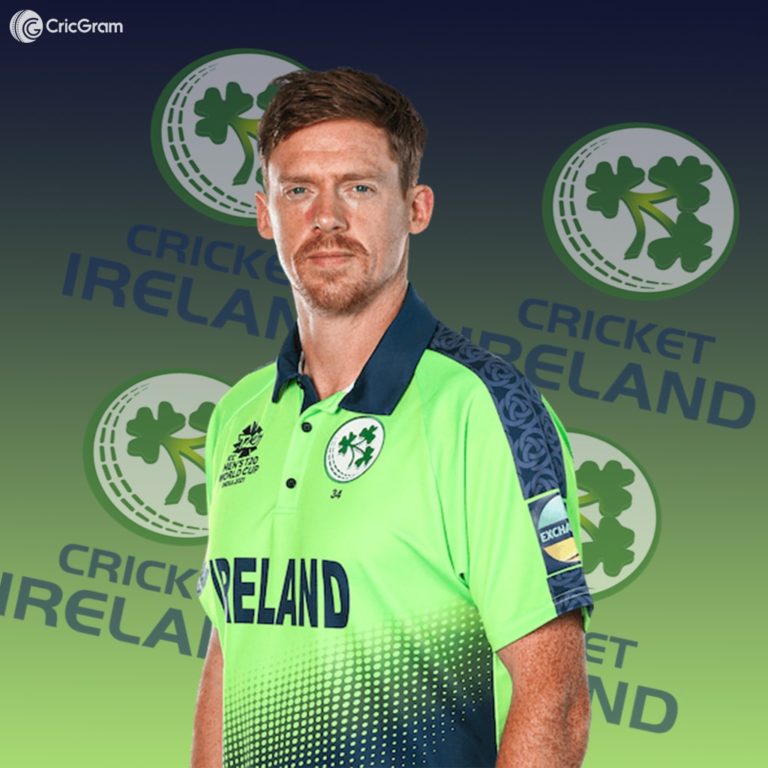 Craig Young is a Famous Irish Cricket Bowler player, who bowls right-arm medium pace, And has been playing domestic cricket with North West Warriors domestic team since 2010 and international cricket since 2014.

Craig Young Biography: Craig Young is a famous Ireland international cricket player, and he was born on 4 April 1990 in Derry, Northern Ireland, his full name is Craig Alexander Young, and he started playing cricket professionally from the year 2013. And he was selected in the Ireland international team for the first time in sep 2014. And he is known for playing only ODI and T20I cricket.

If we talk about his family, then not much information about his parents has been shared on the internet or on other social media platforms yet.

Craig plays as a bowler in his team, and his bowling style is right arm fast medium, and he is known for bowling in the middle over of the match.

Craig has played cricket for the following teams in his cricket career yet.

He started playing professionally from the year 2010, after that he was selected in the international team for the first time in the year 2013 for ODI format cricket. So let’s know about Craig Young’s cricket career & debut.

Craig was first selected in Ireland’s international team for ODI format cricket in the year 2013, and played his first match against the Scotland team. So let’s know about Craig Young International career.

He made his ODI debut on 8 September 2014, playing against the Scotland team, and has played 33 ODI matches so far, in which he has taken 56 wickets by giving runs at an economy of 5.35.

Craig is only known for playing white-ball international cricket since 2014.

He has taken more than 100 wickets in List A and T20s format of domestic cricket.

His best bowling stats in his career are 4/13 which he has achieved in T20I format.