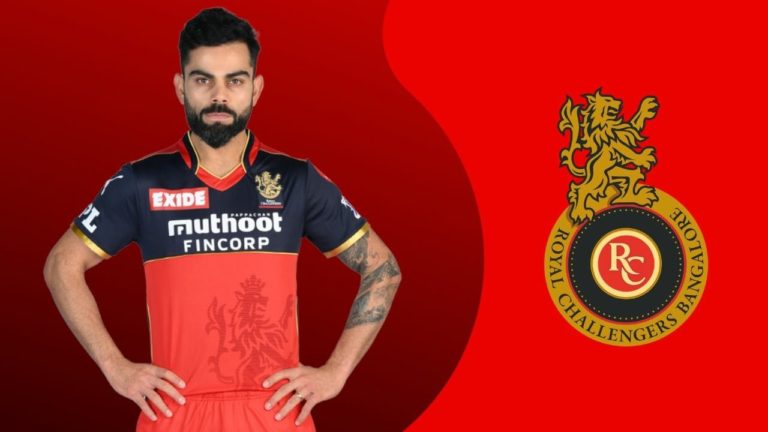 IPL 2021: Virat Kohli is the most successful batsman in the world. The Indian team has achieved many successes under his leadership.

He has illuminated the name of the country many times. Under Virat’s leadership, India has been number one in both Tests and ODIs. He has also won the Test series in Australia, T20 in England and New Zealand, ODI-T20 series in South Africa, but he has not been successful as a captain in the IPL.

His team RCB has not won IPL even once, which is a huge reason why he has resigned from the captaincy of RCB. Kohli will no longer be the captain of RCB after this season. RCB has reached the finals only once and has played the playoffs twice. RCB has more than one player, but so far they have not got success.

When did Virat become the captain of RCB?

Virat Kohli has been handling the responsibility of captaincy for the last 8 years but has not been able to get his team the IPL trophy even once. On the other hand, Mumbai Indians captain Rohit Sharma has won the trophy 5 times.

Why RCB not win IPL Trophy?

Let’s know why RCB could not win the trophy under the captaincy of Virat Kohli.

The major reason RCB has yet to become the champion is not showing faith in the players. Every year, the team takes in and removes a new player at a wholesale price. Barring a few players, most of the players in the team have not been able to stay for long Talking about the core players of RCB, only two players are visible. These include the names of Virat Kohli, AB de Villiers, and Yuzvendra Chahal.

Before the IPL 2021 auction, more than 10 players were dropped from the team.  Instead of looking for new talent, the team is seen running after the names of the players of other teams.

Strong players were also removed from the team

RCB had many players like Chris Morris, Quinton de Kock, KL Rahul but there was no Captain and RCB. Due to which all of them were removed from the team. Rahul was released in 2018.

After this, Punjab bought him, and today, he is the captain there. He has been among the top batsmen for the last three years. De Kock was also released from the team and is now an important part of the winning team of Mumbai.

The lack of good bowlers has also been a major reason for the defeat for RCB. It is not that the team has not had good bowlers but they did not last long.

Many players like Mitchell Starc, Dale Steyn have played for the team. But when these other bowlers were not as competitive then. At the same time, the team still has good spinners like Yuzvendra Chahal and Washington Sundar, but Kohli has been able to use them properly.

It is often seen in RCB that their batting order top is very heavy but middle and lower-middle can not do much. Because of this, the match starts well but is mostly unsuccessful in finishing.