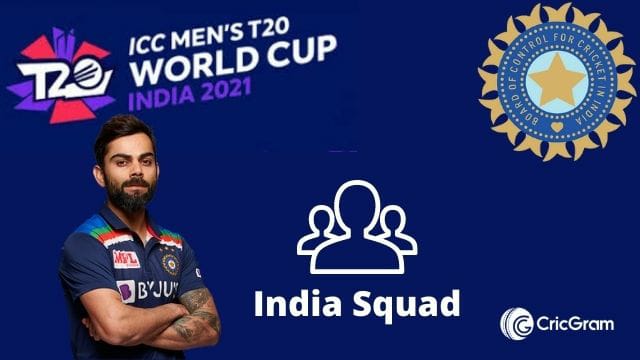 The BCCI on Wednesday announced a 15-member squad for the ICC T20 World Cup 2021 which will be played in October and November in UAE and Oman.

The team includes some new faces and also some old veterans in the squad. The biggest highlight of the squad is that Ravichandran Ashwin is back into the team.

Shreyas Iyer, Shardul Thakaur and Deepak Chahar have been named as the standby players for the squad.

Another big breaking news is that MS Dhoni has been named as the mentor of the team and will be with the team throughout the tournament.