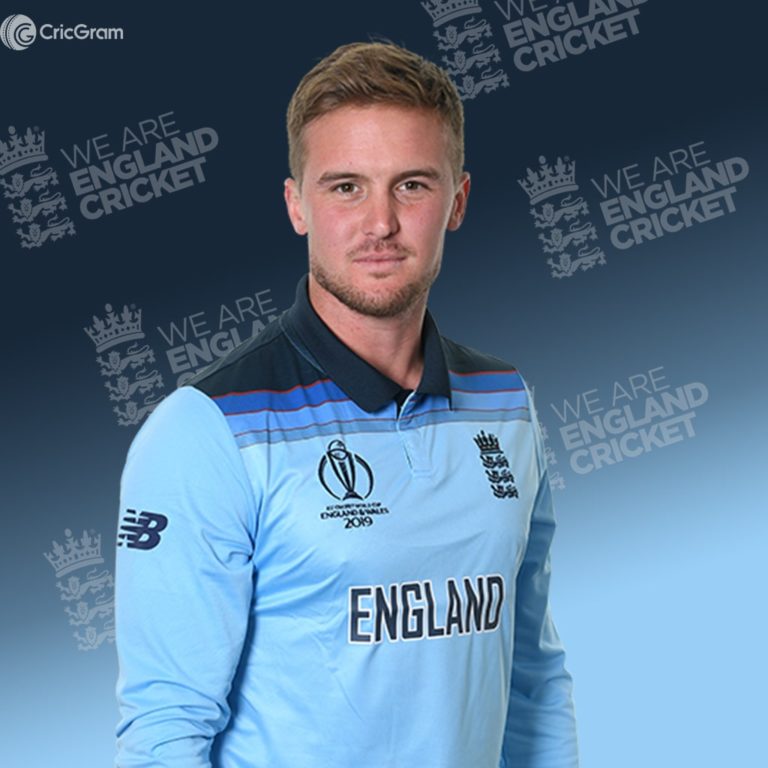 Jason is known for playing as a batter Cricket player in his team, And his batting style is Right-handed Bat and is especially known to bat in the Opening and Top-order positions.

He has been playing cricket professionally since 2008 while he was selected in the England international team in the year 2014.  So let’s see about Jason Roy’s Cricket career & debut.

And then made his First-Class debut on 24 August 2010 in the match of Surrey vs Leics at Leicester.

For the first time, Jason was selected for the England international team in the year 2014 for the T20I squad against India. And he made his T20I debut on 07 September 2014 while playing against India at Birmingham. After that, he made his ODI debut on 08 May 2015 against Ireland.

For the first time, he was selected in the Indian Premier League (IPL) in the Gujarat Lions team in the year 2017 and he played three IPL matches for Gujarat that year, after that he was released and in the year 2018 he became part of the Delhi Daredevils team.

If we talk about Jason’s T20 franchise cricket career, then he started playing Big Bash League in the year 2015 and he played BBL cricket for the first time for the Sydney Sixers team.

Jason was born in Durban, South Africa, while his family moved to England when he was only 10 years old.