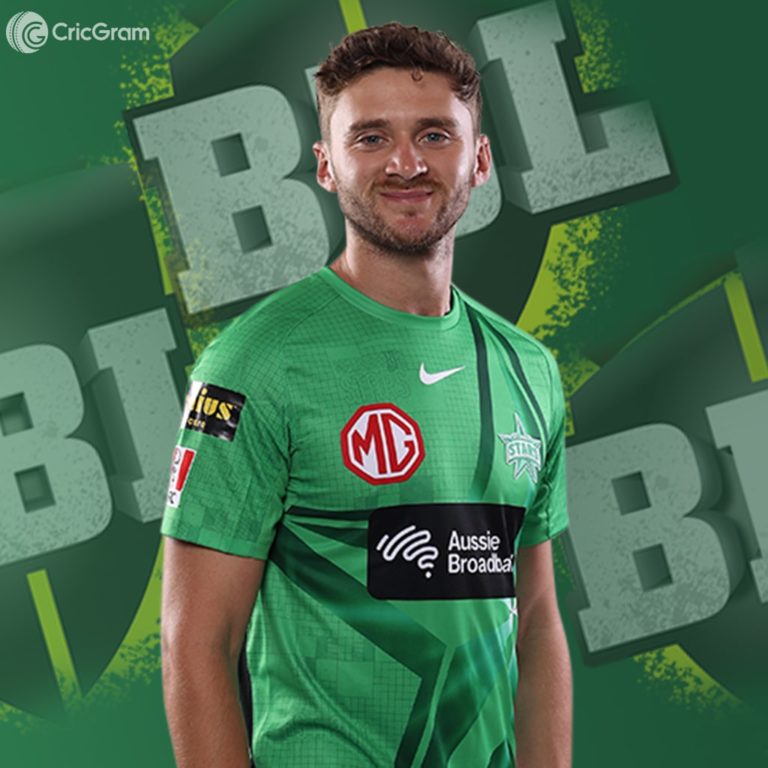 Joe Clarke is an English cricketer who plays for the Melbourne Stars in the Big Bash League (BBL) and Nottinghamshire team in the English domestic cricket. And He is also known for playing various types of franchise cricket all around the world.

English Wicketkeeper Batter cricketer Joe Clarke was born on 26 May 1996 in Shrewsbury, Shropshire. His full name is Joe Michael Clarke, And is primarily known to play Domestic cricket/Country Club Cricket, and T20s Franchise cricket. And Clarke started playing Cricket professionally in May 2015 with List A of Cricket.

He is known for playing as a Wicketkeeper Batsman Cricket player in his team, And his batting style is Right hand bat, and he is especially known to bat in Opening, Middle-order position.

Clarke made his first-class debut for Worcestershire against Hampshire on 31 May 2015 at Southampton. He scored only 6 runs on his debut and the match ended as a draw.

And he has got a chance to play 107 FC matches so far, in which he has scored 6291 runs with the help of 18 Centuries and 28 Half-Centuries.

And then he made List A debut on 02 August 2015 in the match of Northamptonshire vs WORCS at Worcester. And he has got a chance to play 62 List A matches so far, in which he has scored 1846 runs with the help of 4 Centuries and 9 Half-Centuries.

Joe Clarke was part of the Peth Scorchers Squad for the 2020-21 Big Bash League (BBL) Season. He made his debut against Sydney Thunder on 12 December 2020. He did not have a debut to remember as he was dismissed for a duck. Clarke later moved to Melbourne Stars in 2021 and currently plays for them.

Talking about Joe Clarke’s BBL Stats, He has played 16 BBL games so far and has scored 463 runs at an excellent Strike Rate of 153.82 and his highest score being 85.