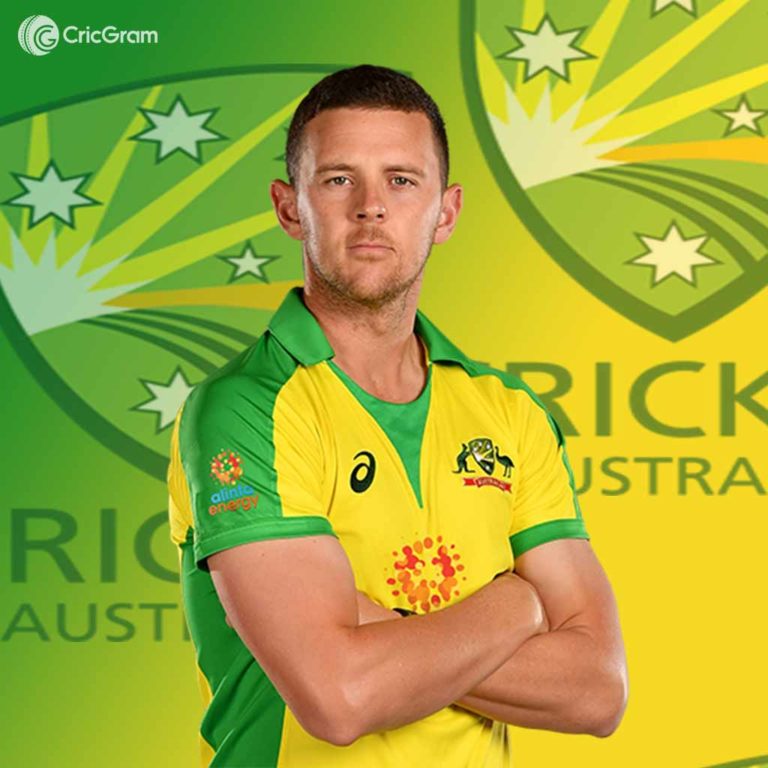 Hazlewood plays as a medium-fast bowler in his team and his bowling style is Right-arm Fast medium.

Hazlewood made his Test debut on 17 December 2014, playing against India, and has played 57 Test cricket matches so far in which he conceded 5573 runs at an economy of 2.73, and took 209 wickets.

He made his international T20 debut on 13 February 2013, playing against the West Indies team, and has played 27 T20I matches so far, in which he has taken 40 wickets by giving runs at an economy of 7.51.