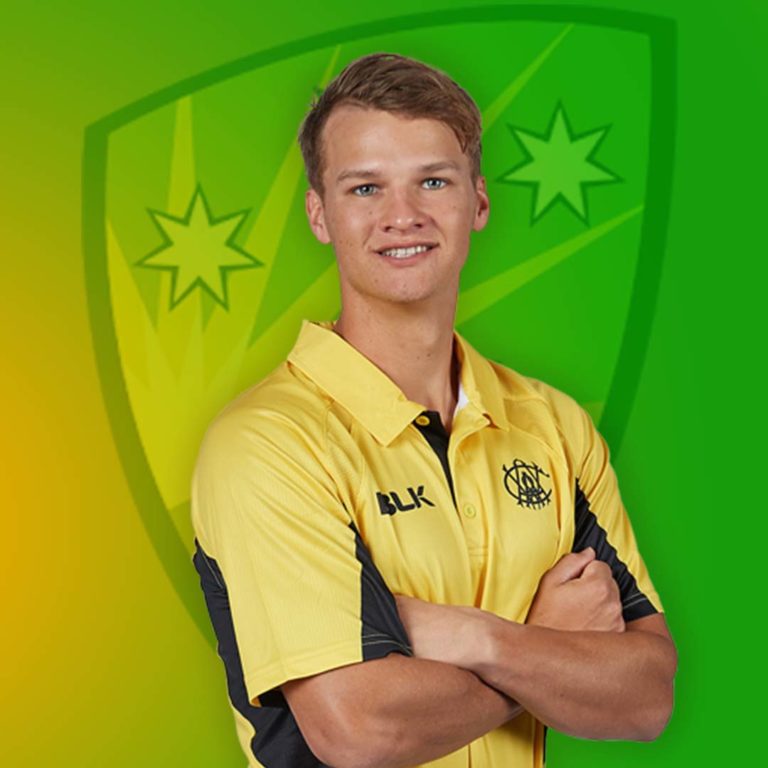 Josh Philippe (born 1st June, 1997) is an Australian cricketer. He is a Wicketkeeper batsman who plays for Sydney Sixers in Big Bash League and Royal Challengers Bangalore in IPL.

Being brought up in a cricketing family, Josh Philippe was always keen to learn the game. In 1986-87, Philippe’s mother opened the batting for Western Australia. Ryan’s father, Steve, was also a big name in Western Australia Cricket. He played for WA XI in 1987. The skilful Steve also coached WA women’s side for five seasons from 2006-11.

Josh Philippe was recognised as Player of the Match when his team Prime Minister’s XI won against South Africa in October 2018. The young gun became the top scorer of the match and made four dismissals.

During a warm-up match against England, the Steve look-alike smashed 88 runs from 92 balls. His performance gained him immense popularity.

Josh’s excellent wicket-keeping has also won him a lot of acknowledgement.

Western Australian youngster has been honoured with a state contract for 2018-19 season.

He is often compared to Steve Smith in terms of both his cricket performance and uncanny resemblance to Smith.

Ryan also became an ambassador for cricket mentoring to promote them amongst youngsters.