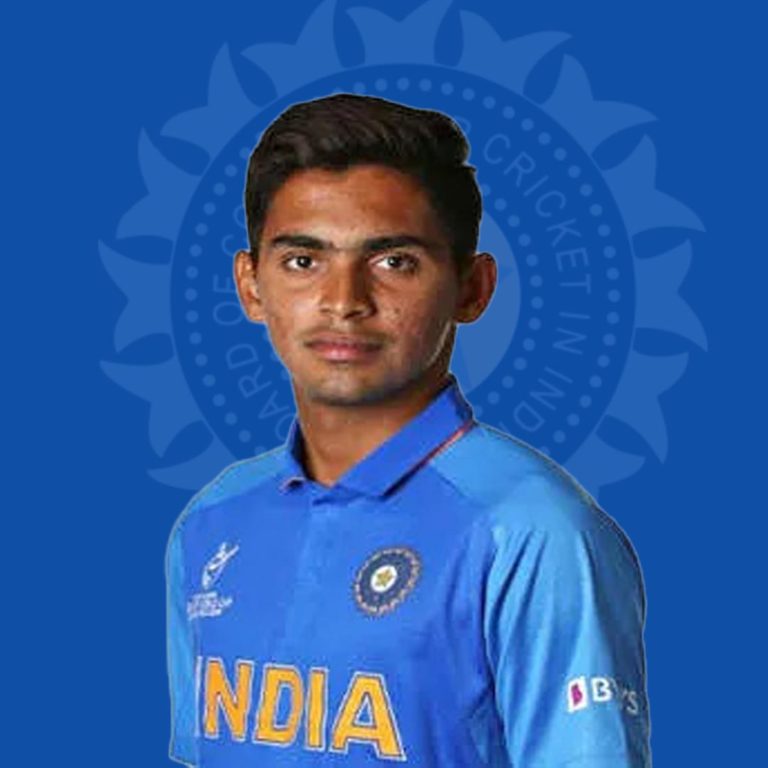 Kartik Tyagi (born on 8th November 2000) is an Indian Cricketer who plays for Uttar Pradesh in domestic cricket and Rajasthan Royals in the Indian Premier League. He is known for his brilliant last over against Punjab Kings in the 2021 IPL where he defended just 4 runs from 6 balls and gave away just a single.

He played only one Ranji match that was against Railways where he picked up 3 wickets for 40 runs. In his List-A cricket career, he picked up 9 wickets at an average of 29.00 in the 5 matches that he played

Kartik Tyagi has played 12 games for Rajasthan Royals so far and is now an integral part of the Royals’ pace attack. He bought by the franchise in 2020 for INR 1.20 crores.

Tyagi was the attacking bowler for the Indian team in the U-19 World Cup. He could swing the ball both ways and at a perfect pace.

In the Quarter Finals against Australia, Kartik picked up 4 wickets for just 27 runs and was one of the major reasons for India to win that match. He picked up a total of 11 wickets in the World Cup at an average of 13.90.