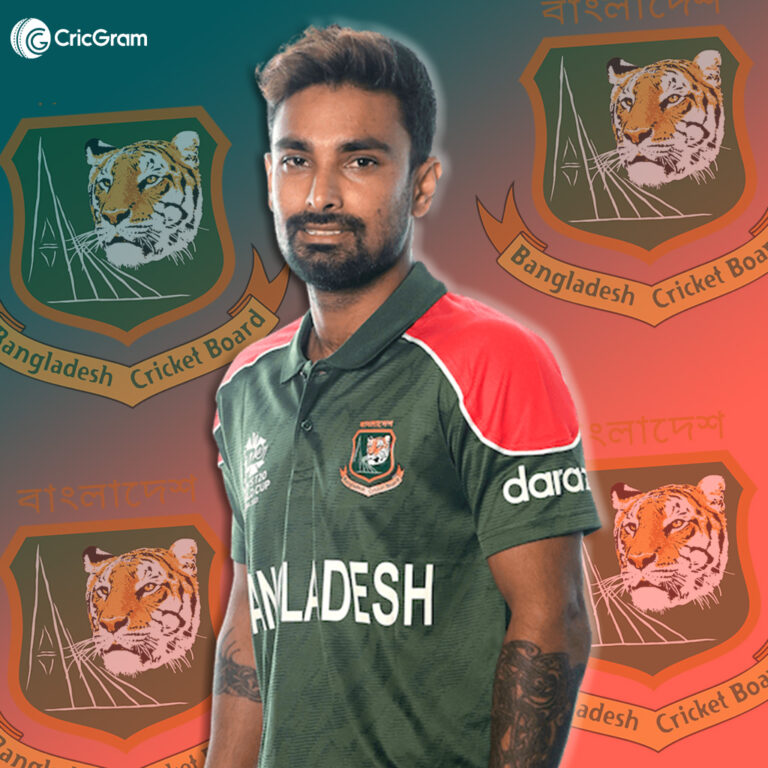 Litton is known for playing as a Batting Cricket player in his team, And his batting style is Right-hand Bat, and he is especially known to bat in opening & Top-order position.

He started playing domestic cricket in Oct 2011 with the FC format of cricket. So let’s know about Litton Das’s Domestic Cricket Career & debut.

He made first-class debut on 17 October 2011 while playing against the Mountaineers team at Harare. And he has got a chance to play 83 FC matches so far, in which he has scored 6423 with a strike rate of 64.70.

And then he made List A debut on 18 August 2013 in the match of Eagles vs Rising Stars at Harare. And he has got a chance to play 138 List A matches so far, in which he has scored 5010 runs with the help of 12 centuries and 23 half-centuries.

And after that, Litton made T20s debut on 12 February 2013 in the match of Eagles vs Rhinos at Harare. And he has got a chance to play T20 168 matches, In which he scored 3443 runs with with the help of zero century and 19 half-centuries.

He started playing international cricket for the Bangladesh team with the Test Format of Cricket, And on 10 June 2015, he made Test debut while playing against India at Fatullah. And then, Litton made ODI debut on 18 June 2015 in the match of West Indies vs Bangladesh at Mirpur.

And apart from that, Litton made debut in the T20I formats of international cricket on 05 July 2015 in the match of South Africa vs Bangladesh at Mirpur.