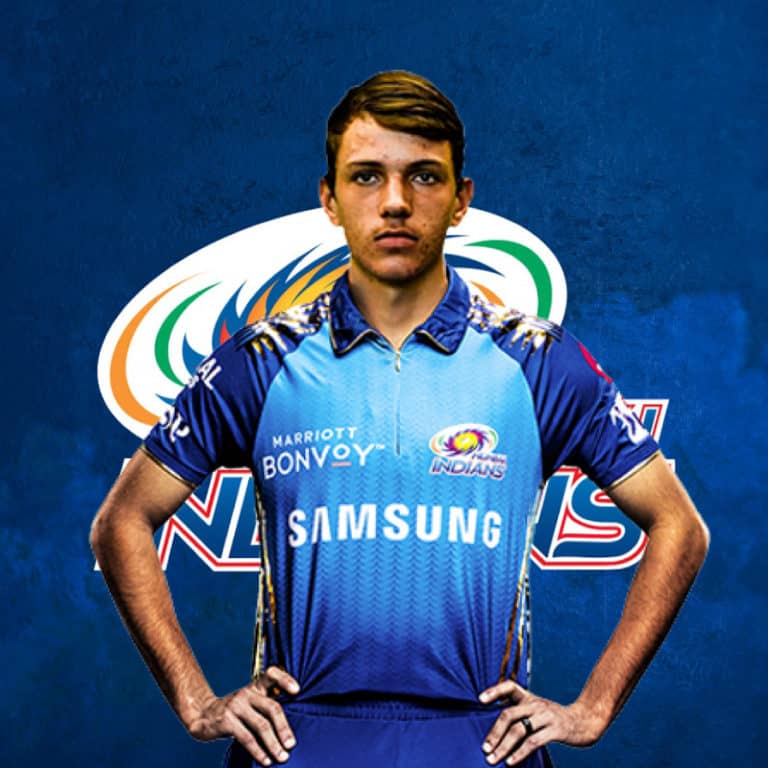 Marco Jansen (1 May 2000) is a South African Cricketer who plays for North West Dragons in First-Class and Domestic Cricket and plays for Mumbai Indians in the IPL.

Marco made his List A debut for his domestic side North West Dragons in the CSA One-Day Challenge in April 2018. Jansen picked up a total of 16 wickets and scored 112 runs in his 13 games played and impressed everyone with both bat and bowl. He later made his first-class debut for the Dragons and picked up a total of 54 wickets in his 14 games and also scored 440 runs which also included three fifties and this tournament proved to be the turning point in his career.

Later, he also made his debut in the shortest format in the 2019 CSA T20 Challenge. Marco picked up 6 wickets in his 10 games and scored 71 runs with the bat in hand and his performance in the Domestic circuit also earned him an IPL contract with Mumbai Indians.

After his brilliant performance in the domestic season, he was signed by the Mumbai Indians ahead of the 2021 IPL season for INR 20 lakhs. He was the find for the 2021 IPL season for the Mumbai Indians and his height of 6 feet 8 inch is a major key to his performance. He made his debut in the first match of the 2021 IPL against Royal Challengers Bangalore where he picked up 2 crucial wickets in his 4 overs along with the key wicket of Glenn Maxwell. Marco Jansen will definitely a player to watch out for a player to watch for in the coming years.