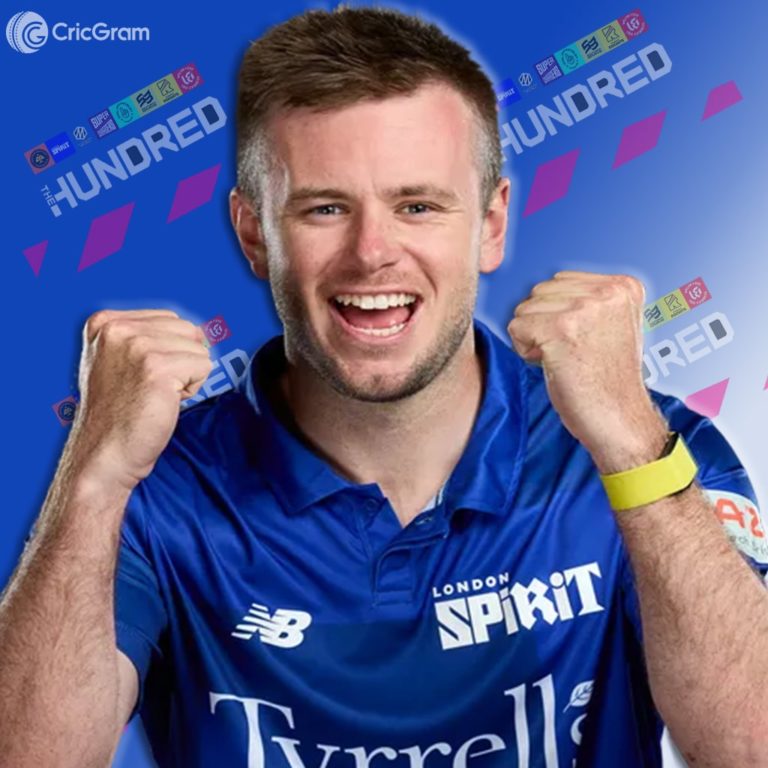 Mason Crane is a 25 years-old famous English International cricketer, he is a Legbreak Googly spin bowler. And started playing domestic cricket with the Hampshire team in the year 2015.

After that, he was again included in the Test series played against Australia in the month of January 2018 and he played his Test debut match against the Australian team on January 4, 2008.