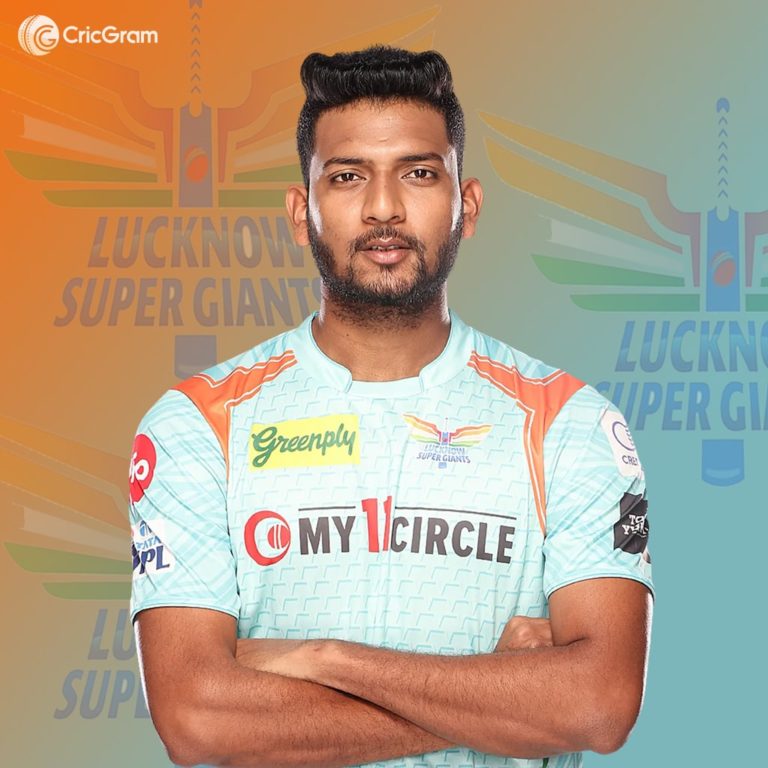 Mohsin Khan is an Indian cricket bowler who is part of the Uttar Pradesh team in domestic cricket while he is part of the Lucknow Supergiants team in the IPL from the year 2022.

Mohsin Khan Biography: India’s rising medium-fast bowler Mohsin Khan was born on 15 July 1998 in Sambhal district of Uttar Pradesh, his full name is Mohsin Multan Khan, and he is mainly known to play domestic cricket for the Uttar Pradesh team and IPL franchise cricket. And he is playing domestic cricket since the year 2018, and he has been part of the IPL since 2018.

On the other hand, if we talk about his family, then his father’s name is Multan Khan, who is in the Uttar Pradesh Police Department, and no information about his mother has been shared on the internet yet. Apart from this, Mohsin has two brothers Azam and Imran Khan.

He started playing cricket professionally in the year 2018, and he was selected for the first time in the Indian Premier League in the year 2018. So let’s see about “Mohsin Khan’s cricket career and debut”.

At the same time, he made his debut in List A cricket on 7 February 2018 while playing against the Maharashtra team, and he has got a chance to play 17 List A cricket matches so far in which he has taken 26 wickets by giving runs at an economy of 5.15. And his best bowling in an inning is 6/27.

He made his debut in short format cricket on 10 January 2018 against the Madhya Pradesh team, and he has got a chance to play 30 T20 cricket so far in which he has taken 40 wickets by giving runs at an economy of 6.95. And his best bowling in an inning is 4 wickets for 16 runs in 4 overs.

He has been included in the team of Lucknow Supergiants by paying 20 Lakhs in the mega Auction of IPL 2022.