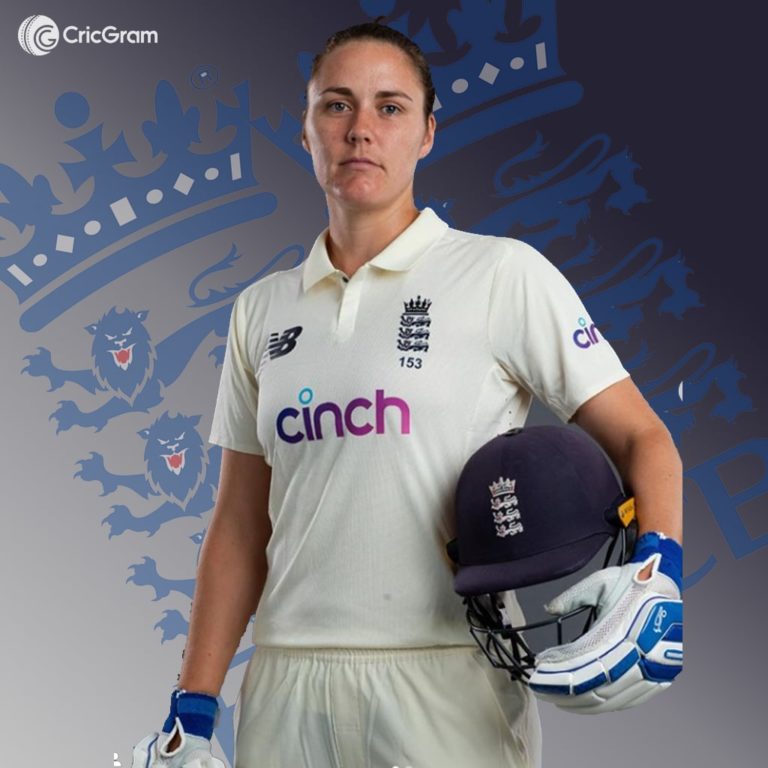 Natalie Sciver is a female English all-rounder cricketer who has been part of the England international women’s cricket team since 2013.

Not much information about her family has been shared on the Internet yet, only her mother’s name is Julia Longbottom, who was a British diplomat, and her posting was in Tokyo, Japan, when she gave birth to Natalie.

On the other hand, if we talk about his personal life, then his engagement happened with Katherine Brunt (fellow England cricketer) in October 2019. And Natalie Sciver and brunt are going to married soon.

She made her debut in Women’s Test cricket on January 10, 2014, playing against the AUS Women team, and she has got a chance to play 7 Test cricket matches so far, in which she has scored 343 runs with the help of 2 half-centuries,

At the same time, he made her ODI debut on 01 July 2013 against Pakistan Women’s team, and she got a chance to play 89 WODI cricket matches so far, in which she has scored 2711 runs with the help of 16 half-centuries and five centuries.

She made her debut in the T20 International cricket match on 5 July 2013, playing against Pakistan Women’s team, and she has got a chance to play 91 WT20I cricket matches so far in which she has scored 1710 runs with the help of 10 half-centuries.