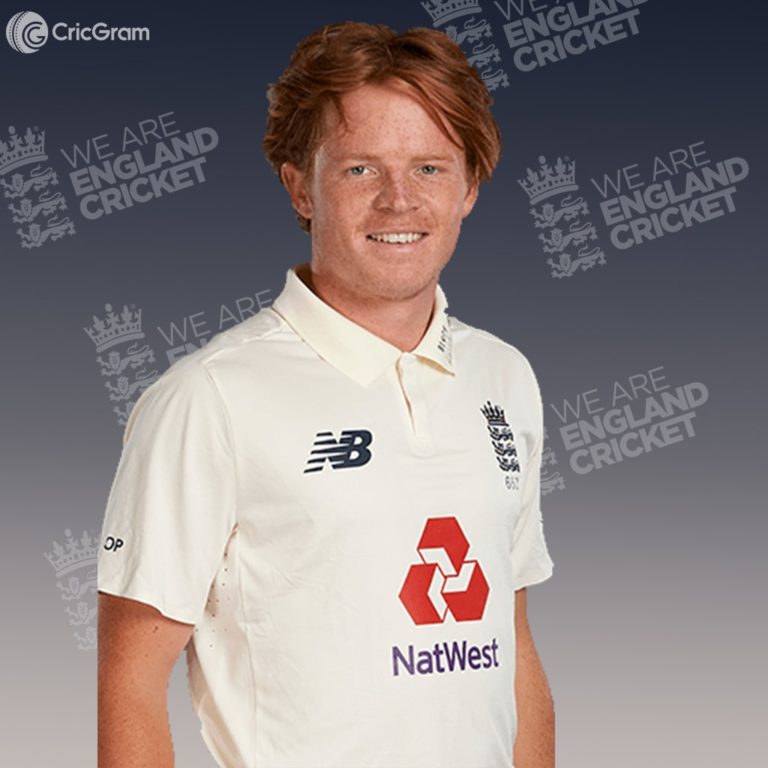 Ollie Pope is an England International Cricketer who has represented England in the Test format since 2018 and plays for the Surrey team in Domestic Cricket Since 2016.

Not much information about Pope’s family has been shared on the internet, Only his mother’s name is Sue Morrall Pope who is a housewife.

Ollie is known for playing as a Wicketkeeper Batter in his team, And his batting style is Right hand Bat, and is specially known to batt in the middle-order position.

Ollie has played cricket for the following teams in his cricketing career yet.

He made his debut in the T20s on 07 July 2017 while playing against the Essex team,  And has got a Chance to play 44 T20s cricket matches so far, in which he has scored 1034 runs with the help 3 half-centuries.

He made his List A debut on 28 August 2016 while playing against the Yorkshire domestic team. And Ollie has got a Chance to play 31 List A cricket matches so far, in which he has scored 767 runs with the help 5 half-centuries.

He made his FC debut on 28 March 2017, playing With the Surrey team, And has got a Chance to play 70 FC cricket matches so far, in which he has scored 4904 runs with the help 14 centuries and 17 half-centuries.

He has been selected for the first time in the international cricket team in the year 2018, and has started his cricket career with Test formats cricket.

He made his Test debut on 09 August  2018 playing against the india team, And has got a Chance to play 26 test cricket matches so far, in which he has scored 1299 runs with the help 2 centuries and 7 half-centuries.

Ollie is a part of England International team since 2018. And apart from that, he has not got a chance to debut in ODI & T20I Formats.

Ollie is a famous rising Wicketkeeper, Batter of England team. And he is playing International cricket from the age of 20 year only.