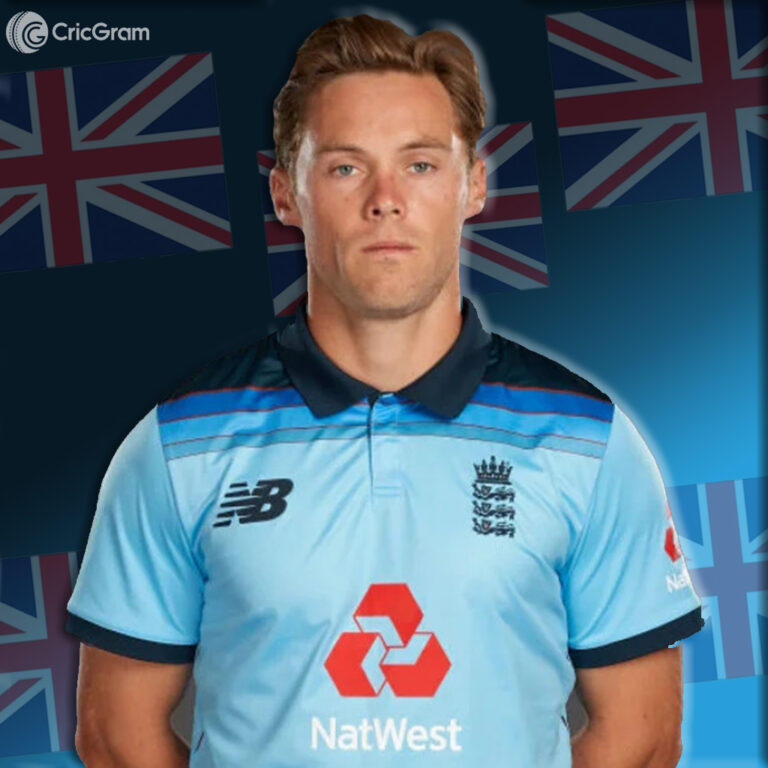 Salt plays as a wicket-keeper batsman in his team and his batting style is a right-handed bat, and he is mainly known for batting in the top order position.

He made first-class debut on 8 July 2016 against the Pakistanis team and has played 45 first-class cricket matches so far, in which he has scored 2316 runs with the help of 4 centuries and 12 half-centuries.

At the same time, he made List A debut on 19 August 2015 while playing against the Essex domestic team and he has got a chance to play only 24 List A cricket matches so far, in which he has scored 863 runs with the help of 2 centuries and three half-centuries.

He made T20I International cricket debut on 26 January 2022 While playing against the West Indies team, and he has only got a chance to play 7 T20I cricket matches so far, in which he has scored 116 runs with the help of one half-century. And he is also part of England T20 World Cup squad.

After that, he made ODI debut on 8 July 2021 while playing against the Pakistan team, and scored his first ODI century on 17 June 2022 in the match played between Ireland vs England team.

And in this match, he played a brilliant inning of 122 runs in 93 balls and played an important role in making England the highest score in ODI.