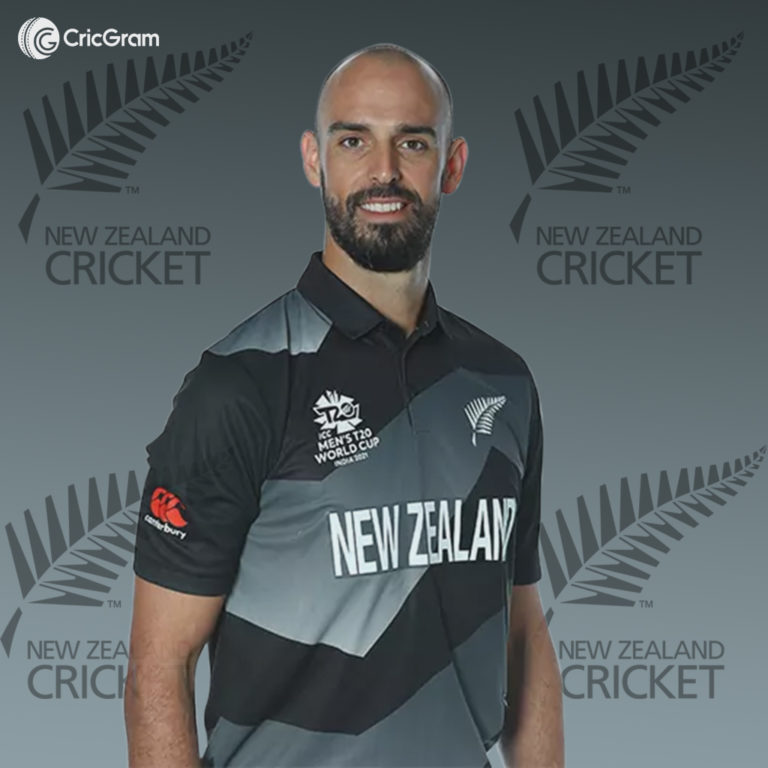 On the other hand, if we talk about Daryl’s family, then his father’s name is John Mitchell (New Zealand rugby union player) while his mother’s name is Mrs.John Mitchell. Apart from this, no information about the name of his brother and sister has been shared on the internet.

If We Talk about Daryl’s married life, then the name of his wife is Carol Mitchell, and his daughter’s name is Kamari Mitchell.

He has played cricket for the following teams in his cricket career so far.

He made his T20I debut on 6 February 2019 against the India team, and he has got a chance to play 35 T20I cricket matches so far in which he has scored 392 runs with the help of one half-century. And together he has also taken 6 wickets with his bowling.

He made his Test debut on 29 November 2019, while playing against the England team. And he has got a chance to play 10 Test cricket matches so far in which he has scored 524 runs with the help of two centuries and 3 half-centuries. Along with performing good bowling, he has also taken 2 wickets by giving runs at an economy of 2.75.

He made his ODI debut on 20 March 2021 for New Zealand, against Bangladesh. And He has got a chance to play only 3 ODI cricket matches so far, in which he has scored 112 runs with the help of one century.

D. Mitchell has been playing international cricket since Feb 2019 with the New Zealand team and has scored many runs for his New Zealand teams, so let’s see ‘Daryl Mitchell’s stats.