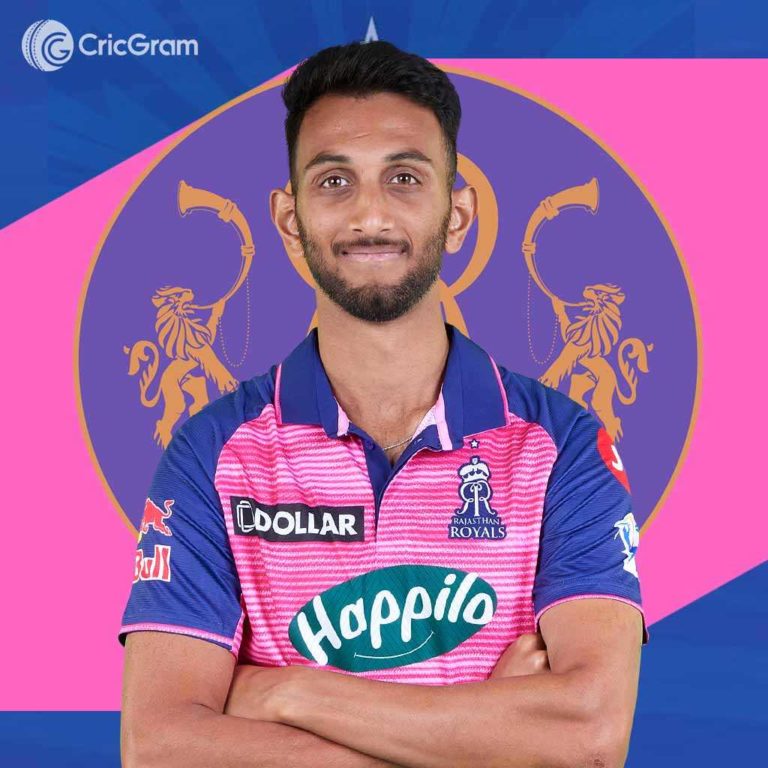 Krishna made his first-class debut with the Karnataka team on 22 September 2015 and has played only 11 first-class matches so far, taking 49 wickets at an economy of 2.78.

Krishna made his List A debut in cricket on 25 February 2017 with the Vijay Hazare Trophy for the Karnataka team and played his first List A cricket match against the Jharkhand team. he has got opportunities to play 57 matches of list A cricket in which he has taken 102 wickets at an economy of 5.08.

And later made his debut in short format cricket with the Syed Mushtaq Ali Trophy on 21 January 2018. And he played his debut match against Punjab domestic team. And he has got a chance to play 57 T20 matches so far in which he has taken 51 wickets at an economy of 8.54.

Krishna made his IPL debut as a replacement player, and he got his first opportunity to play in the IPL after Shivam Mavi was injured in the 2018 IPL season. And he played his IPL debut match against Mumbai Indians on 6 May 2018.

And after that, he is part of the Rajasthan Royal team in the IPL season of 2022 and he has been included in his team by the Rajasthan team in IPL mega auction for 10 crores.

After that, he was selected for the ICC World Test Championship, and then he was also included in the main squad of the Indian Test team in September 2021 but till now he has not got a chance to play any Test match.