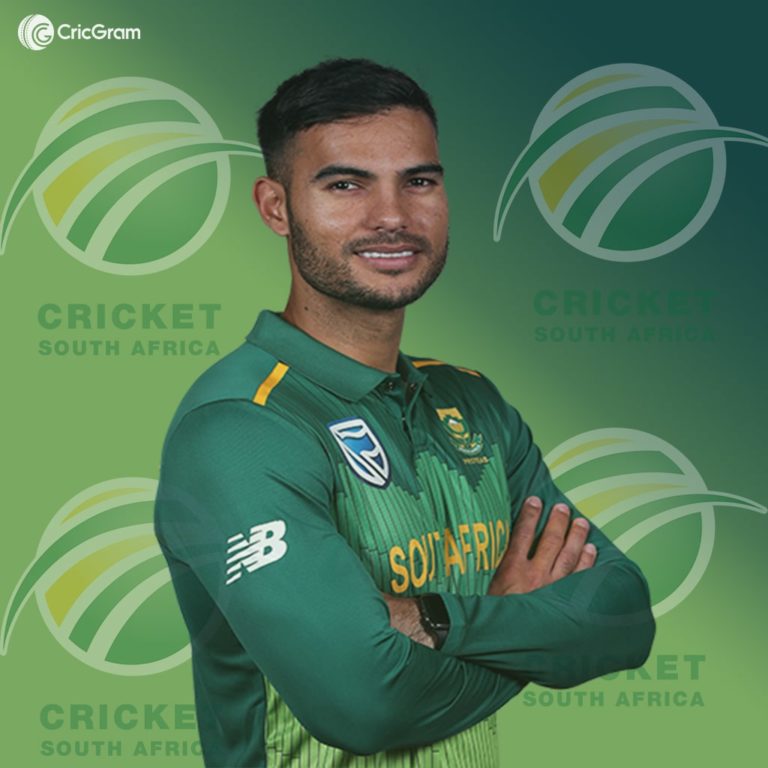 He plays as a batsman in his team and his batting style is Right Hand Bat, and he is especially known for batting in opening Positions.

He has played cricket for the following teams in his cricket career so far.

Hendricks started playing cricket professionally from the year 2006, and after that, he was selected for the international South Africa team for the first time in a T20I cricket match in the year 2014. So let’s see about “Reeza Hendricks Cricket Career & Debut“.

He made his T20I debut on 5 November 2014, playing against the Australia team, and has played 40 T20I International cricket matches so far, in which he has scored 1049 runs with the help of 7 half-centuries.

After that, he made his debut in a one-day international cricket match against the Sri Lanka team on 5 August 2018, and he has got the chance to play only 24 ODI cricket matches so far, in which he has scored 565 runs with the help of one century and three half-centuries.

At the same time, he made his debut in List A cricket on 25 November 2006 against the Namibia domestic team and has played only 196 List A cricket matches so far, in which he has scored 6408 runs with the help of 16 centuries and 36 half-centuries.

He started his domestic T20 cricket career on 25 January 2009, playing with the Eagles team, and has played 162 T20 cricket matches so far, in which he has scored 4605 runs with the help of 4 centuries and 31 half-centuries.

He has been playing T20 cricket for the South Africa team since 2014 but he has not been selected in the Indian Premier League (IPL) yet.

Hendricks has been playing international cricket since Nov 2014 with the South Africa T20I team and has scored many runs for his South Africa teams, so let’s see ‘Reeza Hendricks stats‘.