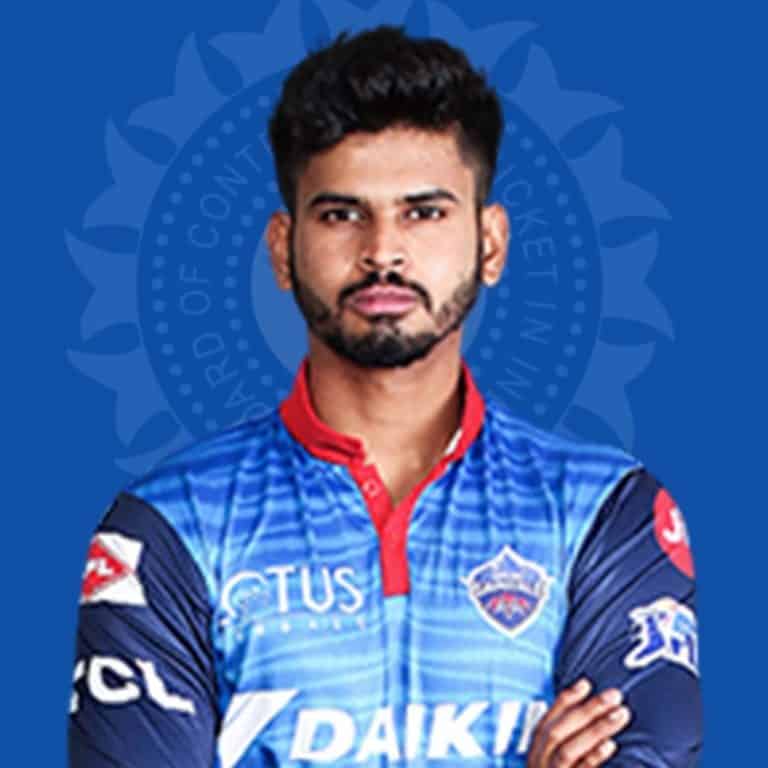 Born on 6th December 1994 in the city of Mumbai, the right-handed middle-order batsman (Shreyas Iyer) is currently one of the most talented batsmen in India.

As per his mother’s account, Shreyas showed interest in cricket from the age of 4. His father, a businessman, played cricket in his college time and aspired to make his son a fine cricketer.

In the year 2000, Shreyas’ dad decided to enrol him in the iconic Shivaji Park Gymkhana, the club which has produced numerous Indian cricketers. Pravin Amre and Padmakar Shivalkar spotted the emerging talent but asked Shreyas to come back next year, since the boy was too young.

Soon Shreyas started showing his prowess with the bat and piled big scores in junior cricket. However, in the first year of Under-16 cricket, he struggled to get runs. The selectors persisted with him despite the bad patch and results started coming. He soon found a place in India’s Under-19 team, and the subsequent UK tour helped him shape his career.

In 2014 Iyer represented Trent Bridge Cricket Team during the U.K. tour. He played in three matches and scored 297 runs at an average of 99 with the highest score of 171.

In February 2015, Iyer was signed up by Delhi Daredevils for 2.6 crores thus becoming the highest-earning uncapped player. He scored 439 runs in the season and was named the Emerging Player of 2015 IPL.

In the 2015–16 Ranji Trophy, Iyer scored 1,321 runs including four centuries and seven fifties at an average of 73.39. He was the top scorer of that season and only the second player to score 1,300 runs in a single Ranji Trophy season.

His highest first-class score is 202 not out which was scored against Australia in a three-day practice match in 2017.

In September 2018, Iyer became the vice-captain of Mumbai for the 2018–19 Vijay Hazare Trophy tournament. He finished as the leading run-scorer for Mumbai in the competition with 373 runs in seven matches.

In October 2018, he was named as the captain of India B’s squad for the 2018–19 Deodhar Trophy. There also he was the highest run-getter.

In February 2019, Iyer registered the highest total by an Indian batsman in a T20 match, by scoring 147 runs against Sikkim in the Syed Mushtaq Ali Trophy.

On 27 April 2018, he became the youngest captain to lead the Delhi Daredevils team in the IPL history and fourth youngest overall.

In the 2019 IPL Season, Iyer led Delhi Capitals into the playoffs for the first time after seven years.

Shreyas likes to deal in boundaries. His strike rate in first-class cricket is around 82. He wants to hit straight sixes, which is also the best area to hit sixes safely.

He is super fit and should be the answer to India’s middle-order worries.