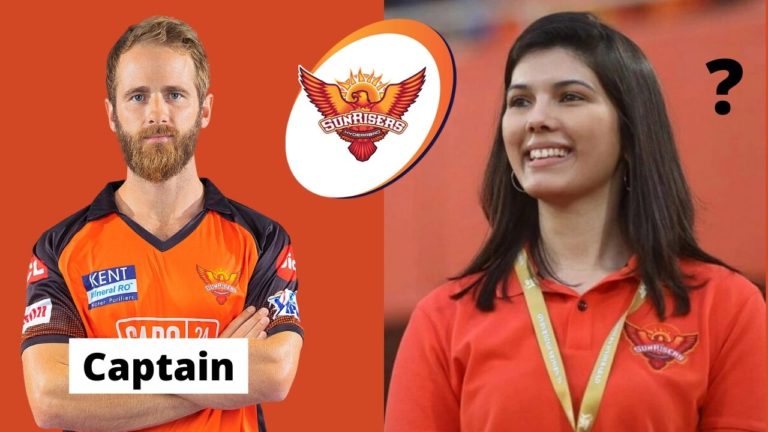 In this article, you will find who is SRH Owner in IPL 2022, SRH net worth, and Sunrisers Hyderabad brand value.

Sunrisers Hyderabad does not have a massive fan following compared to Mumbai Indians or Royal Challengers Bangalore but is one of the most successful teams in the league. SRH came into existence in 2013 and replaced the Deccan Chargers.

Sunrisers Hyderabad is known as the underdogs and a very underrated team in the tournament. They have qualified into the playoffs of the league from the past five years but tend to lose in crunch situations.

Their batting has been their major concern in the 2020 and 2021 IPL seasons. The Orange Army won their maiden IPL trophy in 2016 and it was their skipper David Warner who made it possible for them.

In IPL 2021, due to his slow approach in his batting and also not being able to lead the team, SRH decided to move on from Warner in the middle of the season and named Kane Williamson as their skipper. It is very likely that David Warner will not be part of the franchise from 2022.

Who is the Owner of the IPL team Sunrisers Hyderabad (SRH) ?

We have talked about the team and their past history in the tournament, now let’s talk about the ownership of the team.

SRH is solely owned by Sun TV Network and its CEO is Kaviya Maran. In 2012, Deccan Chargers went bankrupt and it was the opportunity for the owners to come into the league with their team and hence, Sun TV Network overtook the team from their onwards after winning the bid of $12 Million (INR 85.05 crores) per year for five consecutive seasons.

Talking about Sun TV Network, it is owned by Kalanthi Maran and is known as one of the biggest TV networks with around 32 television channels and 45 FM radio stations.

Her daughter, Kavya Maran, who is also the CEO of the team was seen actively taking part in the IPL auctions and was also seen supporting her team in every possible game in 2020.

She was spotted in the stadiums many times and also went viral on social media as people were curious to know who the mystery girl was.

Sunrisers Hyderabad Brand Value – How much profit does the SRH owner earn ?

We have talked about the team and their ownership but how much do they actually earn or what’s the brand value of the team. Sunrisers Hyderabad’s consistent performance over the years has helped the owners very well commercially.

The team’s brand value is expected to be around $59.6 million which is a huge number. The 2020 IPL season saw a dip in terms of money due to the Covid-19 situation globally and also because of the matches being played in closed doors and saw a dip of around 4% in their brand value.

Though the team does not have a big fan following or any big stars in their lineup but is still a very consistent team commercially as well as in the tournament.