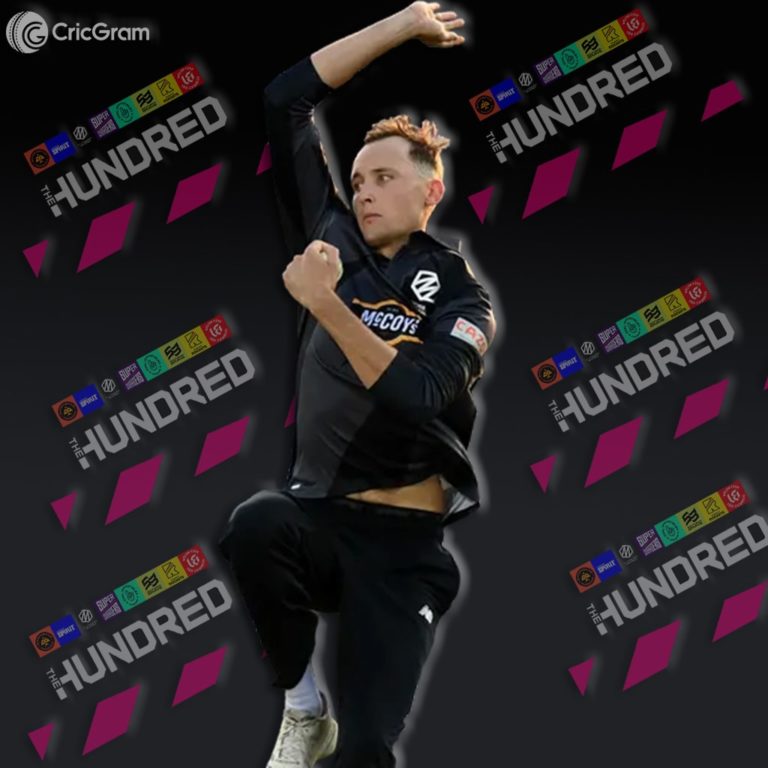 Tom Hartley is a famous English bowler cricket player, and is primarily known for playing domestic cricket and The Hundred franchise cricket. And he is playing country club cricket since the year 2020.

If we talk about Hartley’s family, then not much information about his parents or any other family member has been shared on Internet, social or news media yet.

He is known for playing as a bowler player in his team, And his bowling style is Slow Left arm Orthodox, and Hartley is especially known to bowl after powerplay over of matches.

Hartley has been playing cricket professionally since 2020, And till now, he has not got a chance to be selected for the England international team.  So let’s see about Hartley’s domestic cricket debut and career.

And till now, he has not got a chance to debut in List A domestic cricket.

Hartley started playing T20s Franchise Cricket with the T20 Blast League in 2020, And then, In April 2022, he was bought by the Manchester Originals for 2022 The Hundred League season.