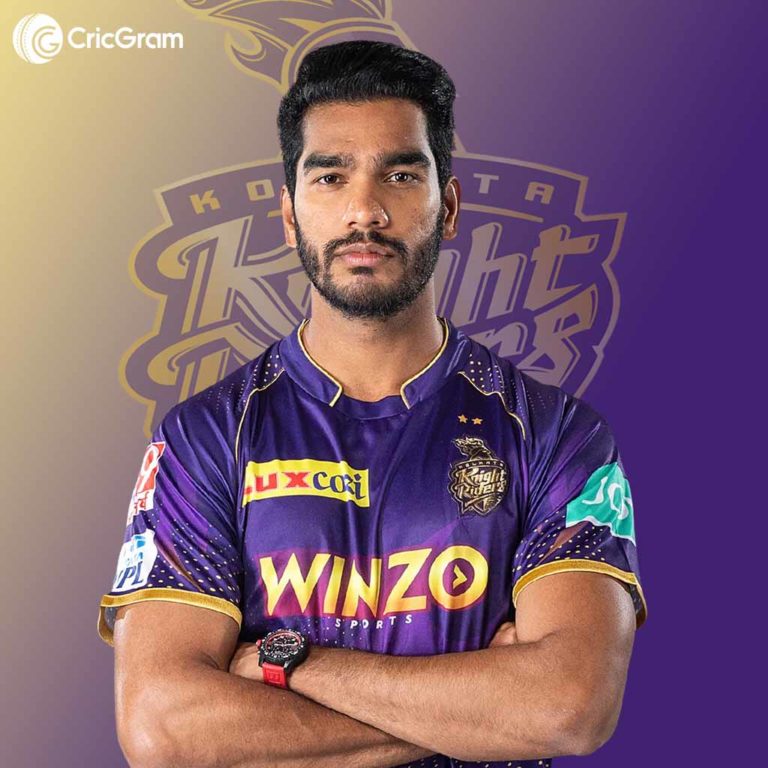 Venkatesh Iyer is an Indian international cricketer who made his international debut in November 2021. And he is part of the Indian Limited Overs Cricket (ODI & T20I) team. And he has been part of the Kolkata Knight Riders team in the Indian Premier League since the year 2021.

On the other hand, if we talk about his family, then his father’s name is Rajasekaran Iyer while his mother’s name is Usha Iyer, who is a housewife. And apart from that, no information about any other family member has been shared on the internet yet.

On the other hand, if we talk about his education initiation, then he completed his initial schooling at St. Paul Higher Secondary School, Indore, after that he did his graduation from the Institute of Management Studies, DAVV University, Indore.

He has completed all his cricket education at Maharaja Yeshwantrao Cricket Club in Indore, and his cricket coach’s name is Dinesh Sharma.

Venkatesh Iyer started playing cricket professionally in the year 2018, and he has been selected in the IPL for the IPL season of 2021 by the KKR team.

He was selected for IPL for the first time in the IPL season of 2021 and he was included in the Kolkata Knight Riders team by paying his base price. And he made his IPL debut match on 23 September 2021 against the Royal Challengers Bangalore team. And he scored the first half-century of that season against the Mumbai Indians team.

And he played as an opener in KKR‘s team, and he scored 370 runs at an average of 41 in the entire season of that IPL and played an important role in winning many matches for his team.

After Seeing his good performance in his first IPL season, he was included in the India International team in the same year 2021, and he played his first international debut match on 17 November 2021. So let’s see ‘Venkatesh Iyer International Cricket career’

He made his debut in India T20 International cricket on 17 November 2021 against the New Zealand team and has played 9 T20I cricket matches so far in which he has scored 133 runs at a strike rate of 162.2. And together they performed well with his bowling, taking 5 wickets in 9 matches at an economy of 8.18.

At the same time, he made his One Day International against the South Africa team on 19 January 2022, and he has not got a chance to play much one-day cricket for India yet.

He has been playing international cricket since Jan 2021 with the Indian team, and he has made many runs for the India International team, so let’s see his ‘Venkatesh Iyer stats‘.

Here are the complete bowling stats of Venkatesh Iyer