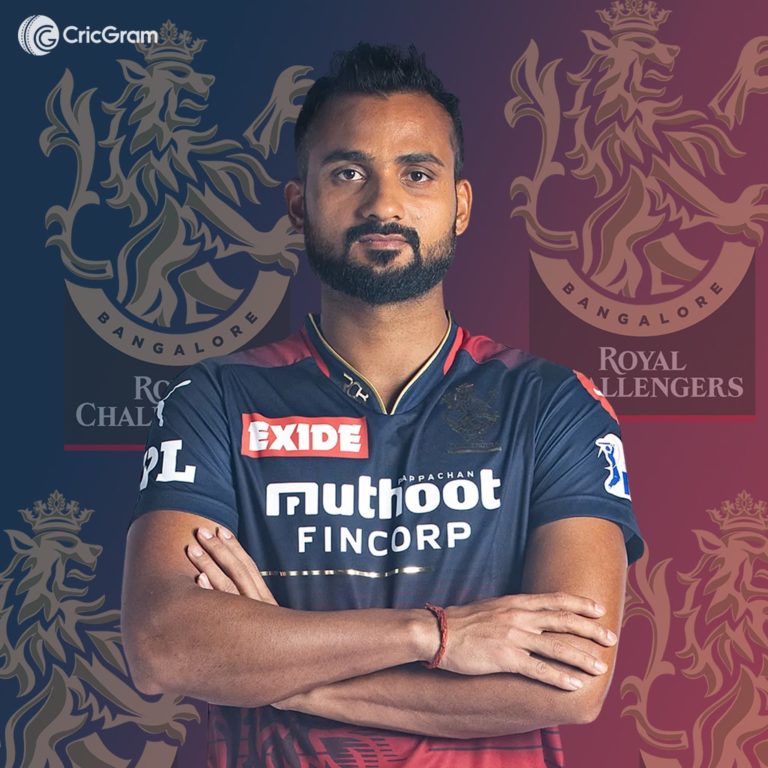 Akash Deep is an Indian bowling all-rounder cricket player, and he plays domestic cricket for the Bengal team while he is a part of the Royal Challengers Bangalore team in IPL since 2021.

Akash Deep Biography: India’s rising medium-fast bowler Akash Deep was born on 15 December 1996 in the Dehri district of Bihar, his full name is Akashdeep Singh and he is mainly known for playing domestic cricket and IPL cricket.

On the other hand, if we talk about Akash’s family, then his father’s name is Ramji Singh, who is a physics teacher, while his mother’s name is Laduma Devi, and apart from this, there is not much information shared on the Internet about any other family member yet.

Akash plays as a bowling all-rounder player in his team, and his bowling style is right arm fast-medium (Akash deep bowling) while batting right-handed. And he is especially known for bowling with the new ball.

Akash started playing cricket professionally in the year 2019 and his selection in IPL was done in the year 2021, so let’s see about Akash’s Deep Cricket Career & debut.

He made his first-class debut on 25 December 2019, playing against Andhra Domestic Team, and has played only 11 first-class cricket matches so far, in which he has taken 45 wickets by giving runs at an economy of 3.16.

At the same time, he made his List A debut on 24 September 2019, playing against the Gujarat domestic team, and he has played only 16 List A cricket matches so far in which he has taken 25 wickets by giving runs at an economy of 5.18.

Akash has been included in the Royal Challengers Bangalore team by paying his base price of 20 lakhs in the IPL mega Auction 2022.