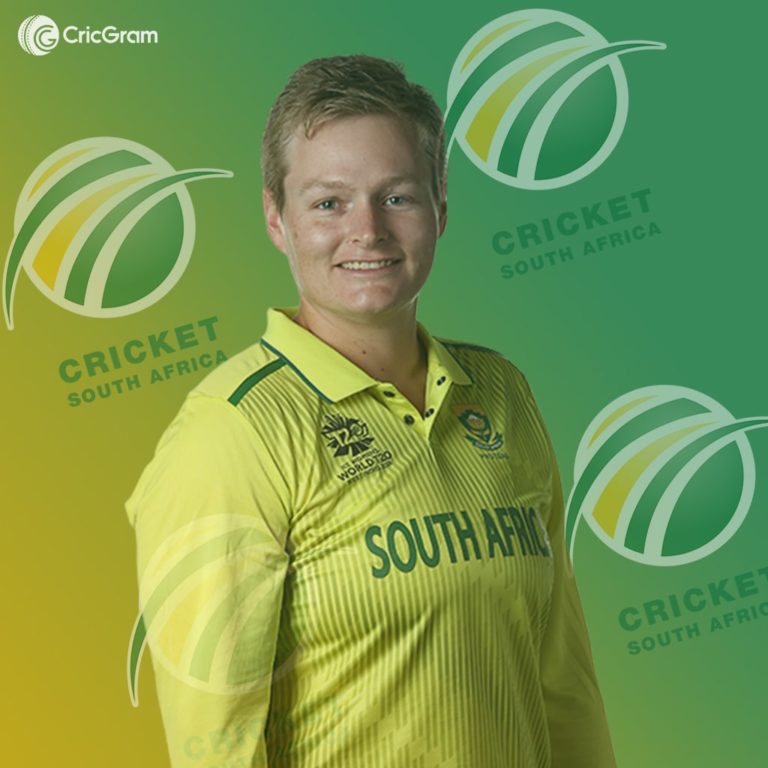 Lizelle Lee is a famous South African female cricketer of white-ball cricket and has been playing international cricket for the South African women’s cricket team since 2013.

She is a lesbian female cricketer, so she married with South African lesbian partner ‘Tanja Cronje’ in the year September 2020.

She plays as a batsman in his team and her batting style is right-handed, and she is especially known for batting in the opening position.

She has played cricket for the following cricket teams in his career.

She made her debut in international WT20I cricket on 12 September 2013 against the Bangladesh Women’s team, And she has got a chance to play 82 WT20I cricket matches so far, in which she has scored 1896 runs with the help of one century and 13 half-centuries.

At the same time, she made her WODI debut on 20 September 2013 while playing against Bangladesh Women’s team. And She has got a chance to play 100 international one-day cricket matches so far, in which She has scored 3315 runs with the help of 3 centuries and 23 half-centuries.