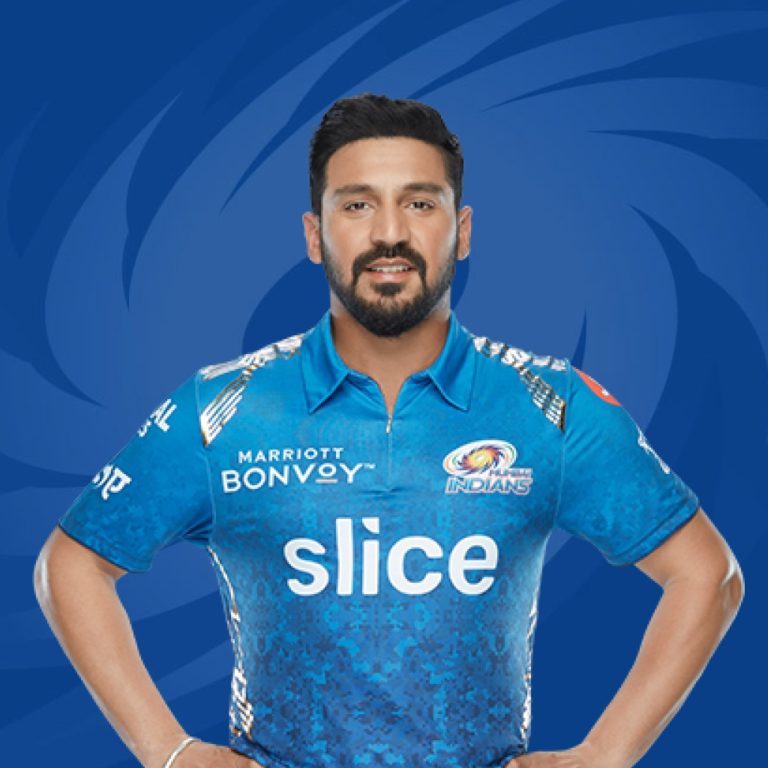 Anmolpreet Singh is an Indian cricketer who belongs to the Indian state of Punjab and plays domestic cricket with the team of Punjab, and he is a right-handed batsman, and he made his debut in the world’s most famous league (IPL) on 19 September 2021.

Anmolpreet Singh Biography: Indian cricket player Anmolpreet Singh was born on 28 March 1998 in Patiala, Punjab, he is known primarily for playing Domestic Cricket, IPL cricket, and First-Class cricket for the Punjab team, and he is a right-handed batsman.
He was first bought by Mumbai Indians in IPL in the year 2019, but he did not get a chance to play any match and after that, he got a chance to make his IPL debut in the year 2021 against CSK.

Anmolpreet’s father’s name is Satwinderpal Singh who is a handball coach and police officer, while his brother’s name is Tejpreet Singh.

Anmol started his domestic cricket career in the year 2014, and after that, he was selected for the Under-19 Cricket World Cup in the year 2016. And in the debut match, this player scored 50 runs in 81 balls. During this innings, AnmolPreet Singh also hit 9 fours and 1 six.

And after that, he got a chance to play Duleep Trophy for the Indian Blue team in July 2018.

In December 2018, First time, he was bought by the Mumbai Indians in the player auction for the 2019 Indian Premier League, but unfortunately, he did not get any chance to play any match in ipl 2018. and after that, he has played his first match in IPL 2021 against Chennai Super Kings (csk). And in this match, AnmolPreet Singh was playing in the absence of Mumbai Indians captain Rohit Sharma.