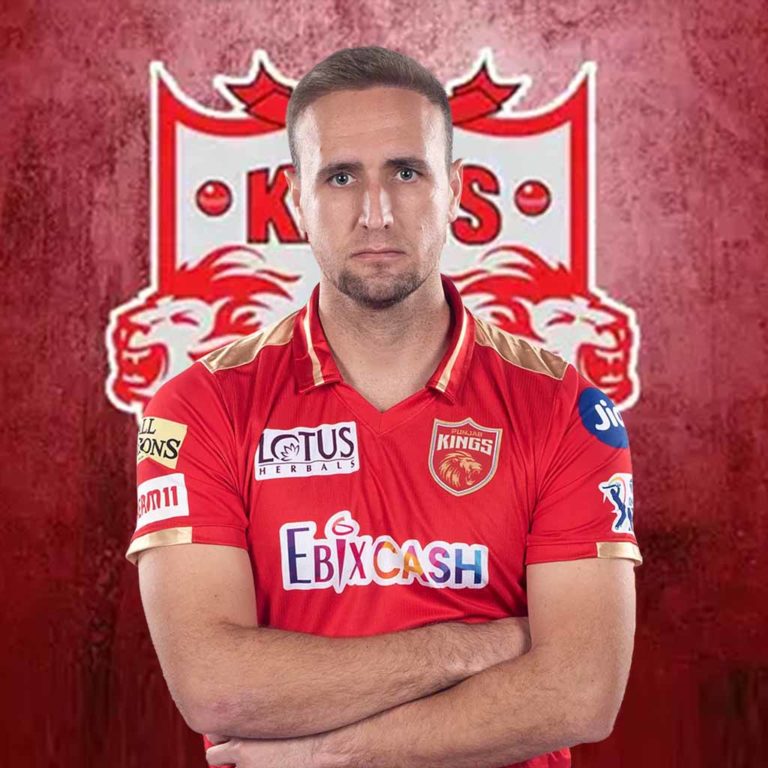 If we talk about Livingstone’s family, then his father’s name is Steve Livingstone, who was an employee in a company, while his brother’s name is Callum Livingstone. Apart from this, the name of his girlfriend is ‘Katie Moffatt’, And they are dating each other for many years.

He is a batting all-rounder cricket player who bats with the right-hand method as well as bowling with right arm off-break, leg break. And he is recognized as a hard-hitting batsman.

He made his first-class debut on April 17, 2016, against the Notts team, and he has got a chance to play 62 first-class cricket so far, in which he has scored 3069 runs including 7 centuries and 15 half-centuries.

At the same time, he made his debut in List cricket on 8 August 2015, playing against the Kent team, and he has got a chance to play 58 List A cricket so far, in which he has scored 1624 runs with the help of one century and 10 half-centuries.

At the same time, he made his debut in short-form cricket i.e. T20 format, playing against the Leics team on 15 May 2015, and he has got a chance to play 174 T20 cricket matches so far, in which he scored 4336 runs with the help of two centuries and 26 half-centuries.

At the same time, he made his debut in T20I cricket on 23 June 2017, playing against South Africa T20 cricket team. And he has got a chance to play 17 T20i International cricket so far in which he has scored 285 runs at a strike rate of 158, including his one century.

He was selected in the Indian Premier League for the first time in the year 2019 in the team of Rajasthan Royals and was included in his team by RR by paying his best price, after that he made his IPL debut against the SRH team on 9 April 2019. And he was part of the Rajasthan Royal team for 2 consecutive years.

He has been playing international cricket since Jan 2017 with the England team, and he has made many runs for his team, so let’s see his ‘Liam Livingstone stats‘.