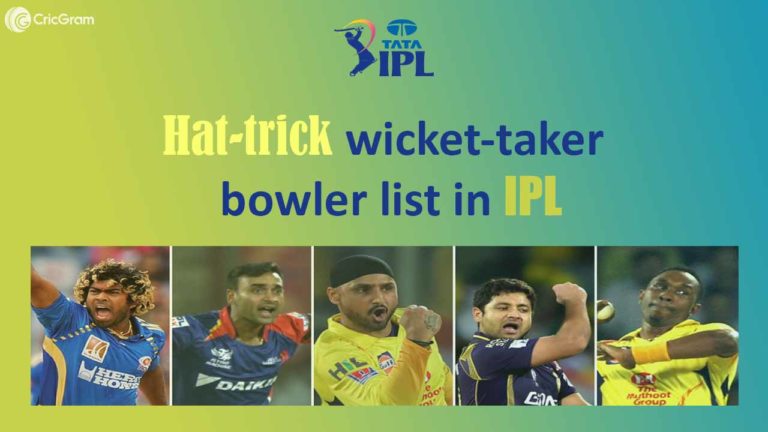 And apart from this, for your information, let us also tell you that, there are only two IPL players ‘Amit Mishra and Yuvraj Singh‘ who have done this feat more than once, although Yuvraj is a proper batsman, And he was a part-time bowler for his team. but he had taken a hat trick wickets twice in IPL history.

The player to take the first hat-trick in the 15-year history of IPL is Lakshmipathy Balaji, who took five wickets for 24 runs in 4 overs against the Punjab team in IPL Season 2008 while bowling for the Chennai Super King team. And in which his first hat-trick wickets are also included.

Amit Mishra is at the top of the players who have taken hat-trick wickets for the most number of times in the 15-year history of IPL, who has done this feat thrice. Amit did his first hat-trick in the Delhi Daredevils vs Deccan Chargers match in the year 2008, after that in 2011, Amit Mishra took a second hat-trick against Kings XI Punjab while playing for Deccan Chargers. And then in the year 2013, He was taken third hat-trick wicket of his career against the Pune Warriors team, while playing for Sunrisers Hyderabad.

At the same time, Mumbai Indians captain and India captain ‘Rohit Sharma’ have also taken hat-trick wickets with his bowling in the history of IPL, he did this feat in 2009 while playing for Deccan Chargers against Mumbai Indians.