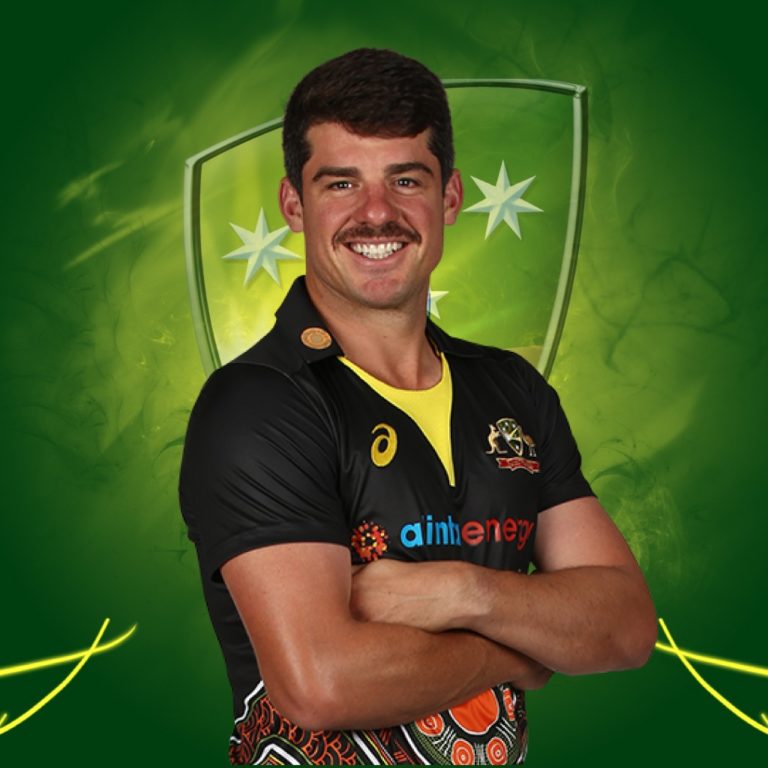 Moises Henriques (born 1 February 1987) is an Australian Cricketer who plays for Australia in International Cricket and Sydney Sixers in the BBL.

He then made his first-class debut for New South Wales against South Australia at the Sydney Cricket Ground on 17 October 2006. A week later, Henriques took 5/17 against Queensland with his pace bowling and became the youngest New South Wales cricketer to take a five-wicket haul in a first-class game. However, this was the last first-class game he played for over a year due to an injury. After his recovery, Henriques impressed the selectors by his club’s performances, St George, in Sydney Grade Cricket; he then earned a place in the squad once again.

In 2012, Henriques played in the English domestic season and was part of Glamorgan. In September 2012, he scored his maiden first-class century, 161 runs not out off 229 balls against Tasmania at Bankstown.

In June 2015, Henriques was involved in a dangerous incident on the field while playing for Surrey in a NatWest t20 Blast game against Sussex Sharks at Arundel Castle; He collided with his teammate Rory Burns while attempting to take a catch in the field. Both players were unconscious from the collision, and Henriques suffered a broken jaw, and the game was abandoned due to the injuries.

In 2018, he traveled to India to play for his national side in a Twenty20 International series. He was the captain of the team, and he scored 72 runs off 70 deliveries but wasn’t able to win the match in the end.

Henriques made his international debut in a T20I against New Zealand at the SCG on 15 February 2009, but he managed to score only one run on his debut. Later that year, in October, He was called up in the national side, after injuries to Brett Lee and James Hopes, during Australia’s India tour in 2009.

In 2013, Henriques was selected for the Test team during the tour of India. On his debut, He scored his maiden half-century in the 1st innings of the match and again played a superb knock of 81 runs in the 2nd innings and was a memorable debut for him. In 2017, he got back into the Australian colors for a tour to England and Wales for the ICC Champions Trophy. Pakistan eventually won the tournament.

Henriques is currently a regular member of the national side in T20s and is a crucial player in the upcoming T20 World Cups.

Moises Henriques was part of the Mumbai Indians in the IPL 2012 but ruled out of the squad due to a muscle injury.

He was then released by the Mumbai Indians team but was later picked up by the Royal Challengers Bangalore in the IPL player auction in 2013 for the IPL 2014 season.

After some consistent performances for the Sunrisers Hyderabad in 2015, 2016, and 2017 IPL seasons, he was picked by the Kings XI Punjab in the IPL 2019 player auction for the 2019 Indian Premier League for the value of INR 1 crore.