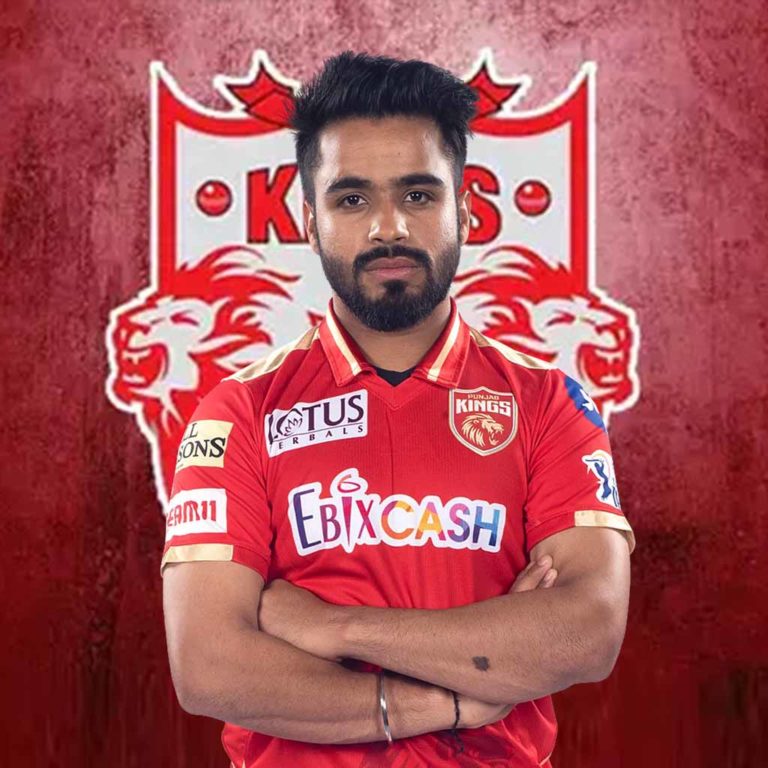 Prabhsimran Singh is an Indian cricketer who hails from the Patiala district of Punjab and also plays domestic cricket for Punjab. And he is part of the Punjab Kings team in the Indian Premier League since the year 2019.

Prabhsimran came into the media headlines when he was included in the team of Kings XI Punjab by paying four crores 80 lakhs in the IPL auction of the year 2019. And later he got opportunities to play only two matches in this ipl season.

He started his domestic cricket career in the year 2018 with Punjab Team, and he is a part of the IPL since 2019. So let’s know about ‘Prabhsimran Singh cricket career‘.

He made his debut in first-class cricket on 17 February 2022, playing against the Himachal Pradesh team, and till April 2022 he has got a chance to play only 3 first-class cricket matches in which he scored 152 runs with one century at a strike rate of 85.87.

He made his debut in List A cricket on 7 December 2018 against AFG Emerg, and he has got a chance to play 17 List A cricket matches so far in which he has scored 540 runs at a strike rate of 91.06, including his one century.

At the same time, he made his T20 debut in the Madhya Pradesh vs Punjab match on 21 February 2019, and he has got a chance to play 31 T20 cricket matches so far in which he has scored 816 runs at a strike rate of 136, including his one century.

He was bought for the first time in IPL in the year 2019 by the Punjab King team for 4.80 crores, and he played his IPL debut match against the Sunrisers Hyderabad team on 29 April 2019. And since then till now he is part of the Punjab team in the Indian Premier League. And he has got a chance to play only 6 IPL matches since the year 2019, in which he has scored only 64 runs.

He has been playing domestic cricket since Jan 2018 with the Punjab team, and he has made many runs for his Domestic team, so let’s see his ‘Prabhsimran Singh ipl stats‘.