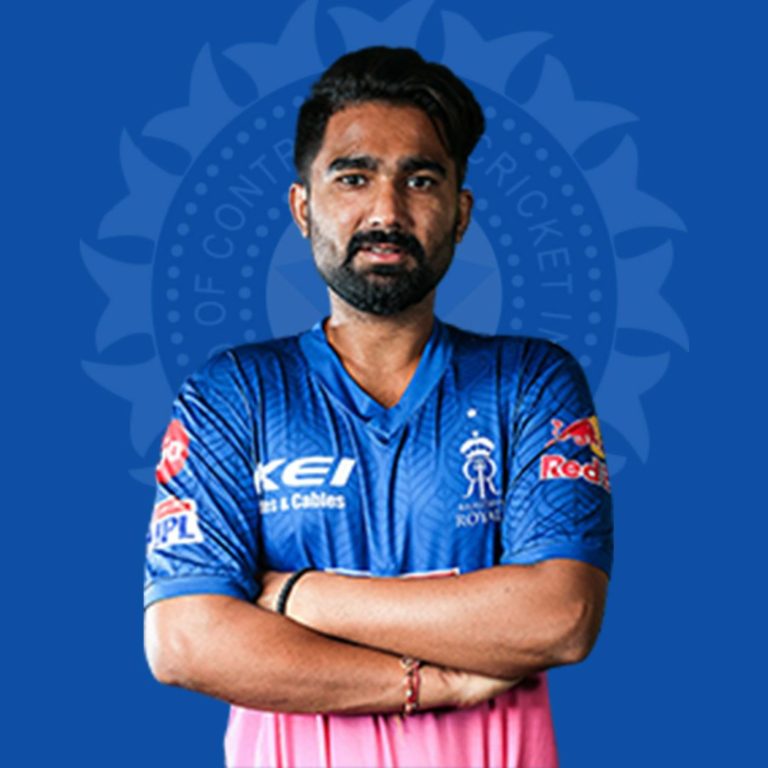 Rahul Tewatia (born 20 May 1993) is an Indian Cricketer who plays for Haryana in domestic cricket and Rajasthan Royals in the IPL.

Tewatia made his debut for Haryana in the 2013-14 Ranji Trophy on 6 December 2013 against Karnataka at the Bansi Lal Cricket Stadium but he managed to score only 17 runs in total in his two appearances with the bat. He made his List A debut for his state team in the 2016-17 Vijay Hazare Trophy on 25 February 2017.

In the 2019 IPL Season, he also set the joint record for taking the most number of catches by a non-wicket keeper in an IPL inning.

On 27 September 2020, He equaled Chris Gayle’s record for hitting the most number of sixes in an over of an IPL match, scoring 53 runs in 31 balls.