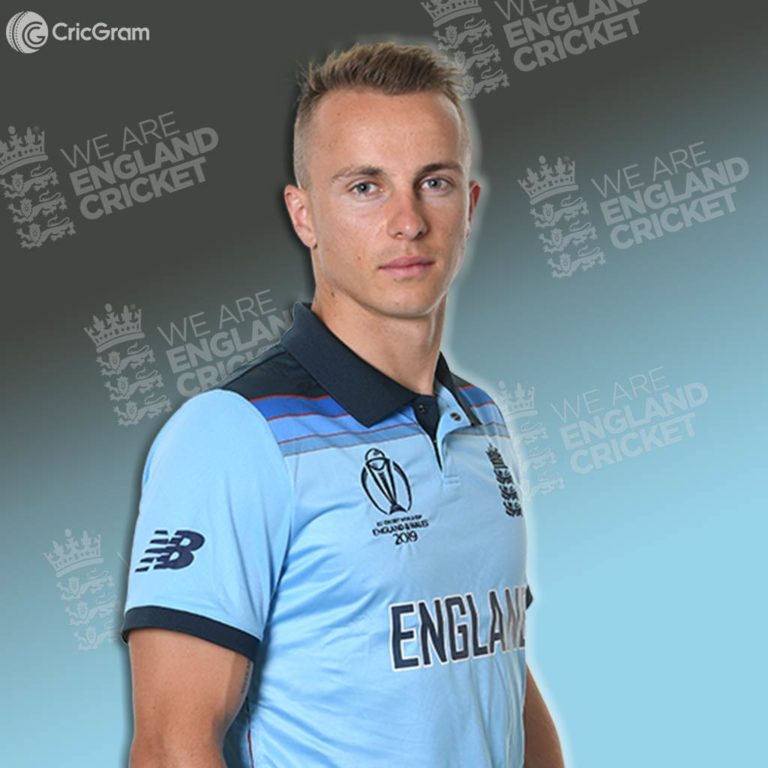 If we talk about his family, then his father’s name is Kevin Curran (former Zimbabwe cricketer) while his mother’s name is Sarah Curran, and he has two brothers whose name is Sam Curran (England International Cricket player), Ben Curran.

He is known for playing as a Bowling Allrounder player in his team, And his bowling style is Right-arm fast-medium and is especially known to bowl in the middle-over of matches.

He made his List A debut on 02 August 2013 in the match of Surrey vs Essex at The Oval. After that, He made his FC debut on 01 April 2014, while playing against Cambs MCCU at Cambridge. And he has got a chance to play 59 FC matches so far, in which he has taken 159 wickets by giving runs at an economy of 3.25.

And then made his domestic T20s debut on 16 May 2014 in the match of Surrey vs Sussex at Hove.

For the First time, He was selected in the England international team in the year 2017 on the tour of South Africa, And he was part of the England T20I squad. And then he made his T20I debut on 23 June 2017 while playing against South Africa at Taunton. After that, He made his ODI debut on 29 September 2017 against West Indies at Southampton.

And then made his Test debut on 26 December 2017 in the match of Australia vs England at Melbourne. And he has got a chance to play only 2 Test matches so far, in which he has taken 2 wickets by giving runs at an economy of 3.03.

Tom was selected for the first time in the Indian Premier League in the 2018 IPL season in the Kolkata Knight Riders team as the replacement for Mitchell Starc. And his first IPL season went very well and he took 6 wickets in six matches.

After that IPL season 2019, he was released by the Kolkata Knight Riders team, and after that, he has included in the Rajasthan Royals team with his base price of INR 1 crore. And then, In February 2021, Curran was bought by the Delhi Capitals for the 2021 IPL. And he is a part Delhi Capitals Team since the 2021 IPL season.