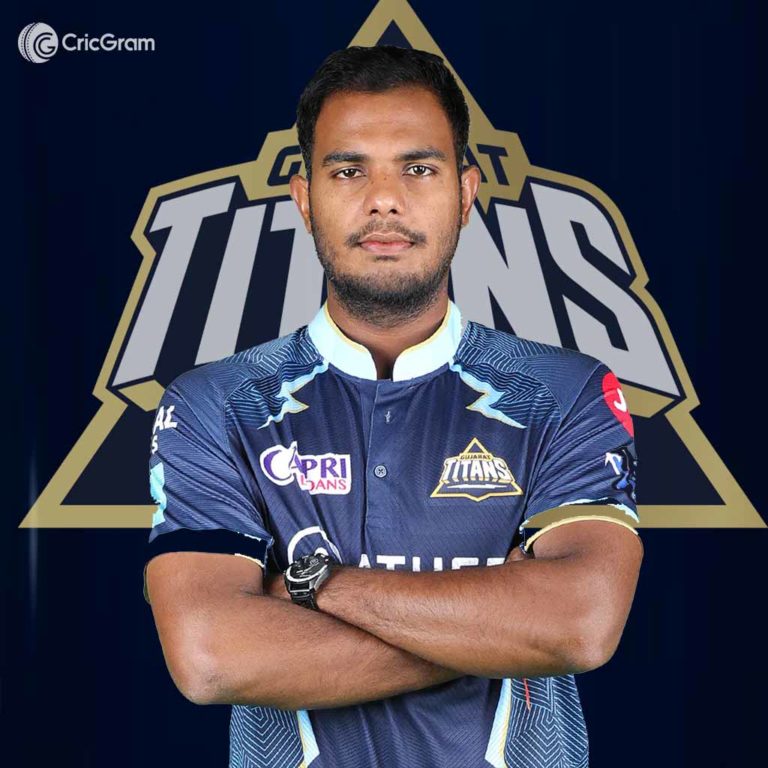 Yash Dayal is a left-arm medium-fast bowler cricket player who started playing domestic cricket in the year 2018 with Uttar Pradesh domestic team, And has been part of the Gujarat Titans team in the Indian Premier League since 2022.

Yash Dayal biography: One of the most expensive uncapped players in IPL, Yash Dayal was born on 13th December 1997 in Allahabad city of Uttar Pradesh, He is mainly known for playing IPL cricket and domestic cricket for the Uttar Pradesh team.
And he came into the media headlines when he was selected in the IPL with a very high price, he was included in the Gujarat Titan team in IPL Mega Auction 2022 by paying 3.2 crores. And he is one of the most expensive uncapped players of IPL 2022.

Yash has completed his primary schooling from Kendriya Vidyalaya New Cantt Allahabad School, and after that, he has completed his graduation from the Sam Higginbottom University of Agriculture, Technology and Sciences.

On the other hand, if we talk about his family, then his father’s name is Chandrapal Dayal, who himself has also been a zonal cricketer. Apart from this, no information about any other family member has been shared on the internet yet.

By the way, if Yash’s IPL season goes well and he takes wickets while bowling with a good economy in the IPL, then he can be selected for the Indian team, and fulfill his father’s unfulfilled dream.

He plays as a bowler in his team and his bowling style is the left-arm medium-fast. And Yash Dayal bowling speed is between 140 to 142.

He made his first-class debut on 1 November 2018, against the Goa team, and has played 14 first-class cricket so far in which he has taken 50 wickets by giving runs at an economy of 3.03.

At the same time, Yash made his List A debut on September 21, 2018, against the Chhattisgarh team, and he has got a chance to play 14 List A cricket so far in which he has taken 23 wickets by giving runs at an economy of 4.

Yash has been selected in the Indian Premier League in the year 2022 by the Gujarat Titans team, and he has been included in his team (Yash Dayal ipl auction 2022) by the Gujarat team for Rs 3.2 crore. And he played his IPL debut match on 14 April 2022 against the Rajasthan Royal team in which he took three wickets for 40 runs in 4 overs. And made his IPL debut match memorable.

Yash has been playing domestic cricket since 2018 and he had taken wickets for his UtterPradesh Domestic team, so let’s see his ‘Yash Dayal stats‘.