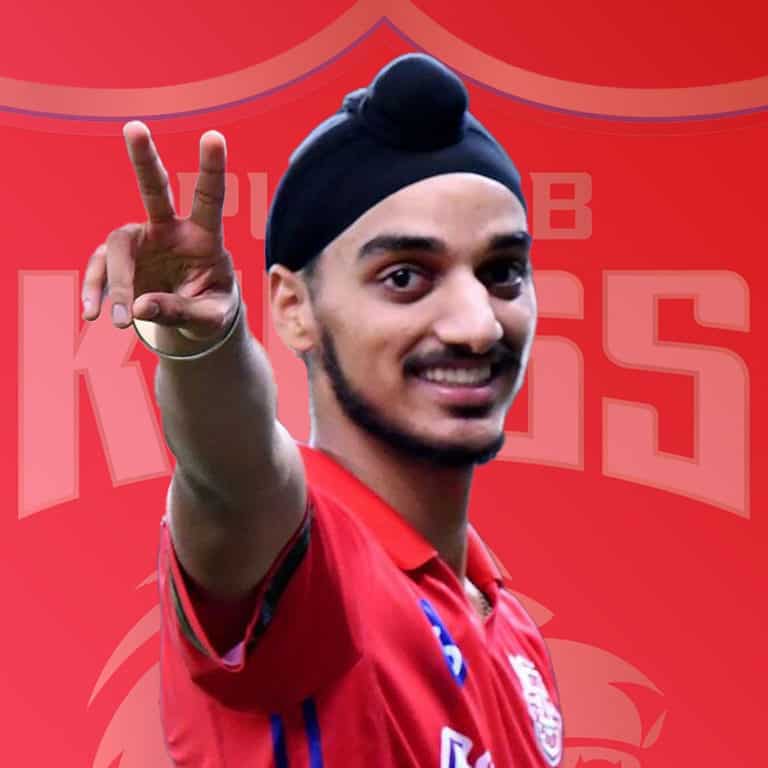 Arshdeep Singh made his U-19 debut for Punjab in the Vinoo Mankad Trophy in 2017. He also made his debut for India U-19 in the 2017 ACC U-19 Asia Cup against Malaysia U-19 on 10 November 2017 at Kaula Lumpur. Singh had also played for India Red in the U-19 challenger trophy in 2017. He picked up seven wickets in the tournament which also included a five-wicket haul. His performance in the 2017 Challenger Trophy for India Red caught the attention of everyone and proved to be his career turning point.

Arshdeep was also part of the India U-19 team for the 2018 U-19 World Cup. In the group stage game against Zimbabwe, he bowled an outstanding spell where he picked up 2 wickets in his 7 overs and just conceded 10 runs in his spell. Later, he also represented the Punjab U-23 in the CK Nayadu Trophy. Singh picked up 8 wickets against Rajasthan which also included a hat trick.

After his impressive performances in the U-19 circuit, he was selected for state team Punjab for the 2018/19 Vijay Hazare Trophy. He made his debut against Himachal Pradesh on 19 September 2018. He picked up two wickets on his debut.

After his brilliant performances in the Domestic and U-19 circuits, Arshdeep Singh was picked up by the Punjab Kings ahead of the 2019 IPL Season for his base price of INR 20 lakhs, He made his debut against Rajasthan Royals at his home ground in Punjab. He had an ordinary season in 2019 but was retained by the franchise for the 2020 IPL which was played in Dubai.

Singh proved his worth in the 2020 IPL season for Punjab Kings as he picked up 9 wickets in his 8 games in the tournament at an economy rate of 8.77 and was the stand-out bowler from the team.

Singh also started the 2021 IPL Season on a brilliant note as he picked up three wickets in his first game against Rajasthan Royals and ended his spell with the figures of 3/35 in his 4 overs and also defended around 14 runs in the last over. He is currently an integral part of the Punjab Kings’ pace attack.

Arshdeep’s skill to bowl in the death has caught a lot of eyeballs and is a player to watch out for in the IPL as well as the National team in the coming years.