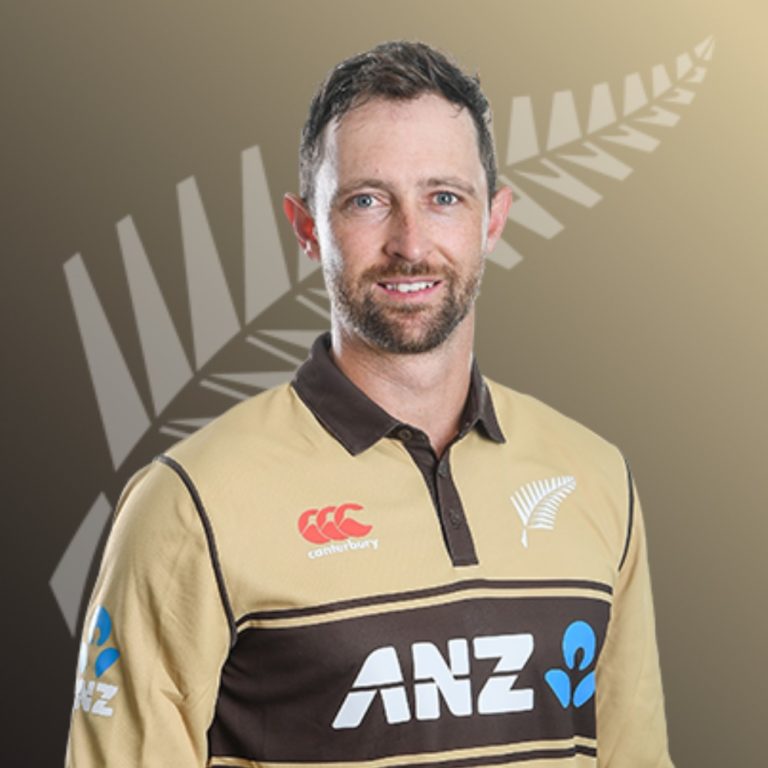 Devon Philip Conway is a left-handed top-order batsman and has made a name for himself in world cricket in a very short span. He averages above 50 in all the three formats he has played so far.

Devon Conway has played domestic cricket in South Africa as well as New Zealand. As he was brought up in South Africa, he started his cricketing journey in August 2015.

He was part of Gauteng’s squad for the Africa T20 Cup 2015. Conway played all three games in that season and performed ordinarily and managed to score just 53 runs from his 3 games.

At the age of 26, In August 2017, Conway decided to move to New Zealand and pursue his cricketing career with the Kiwis. A year later, In June 2018, He was part of the Wellington cricket team for the 2018-19 domestic season.

Conway burst into the scene after he smashed an unbeaten double century in the Plunket Shield against Otago at the Basin Reserve. He continued his purple patch and was also the leading run-scorer in the 2018-19 edition of the Super Smash and Plunket Shield.

Conway was also awarded as the best men’s domestic player of the year in March 2019 by the New Zealand cricket board.

He again created a buzz about himself after he scored 393 runs against Canterbury in the 2019-20 Plunket Shield. It was only the ninth triple century in New Zealand domestic cricket.

Conway again had an outstanding domestic season and was the leading run-scorer in both the 2019-20 Ford Trophy with 553 runs in ten games and the 2019-20 Plunket Shield with 701 runs in just six games. In 2021, He was also part of the T20 Blast in England representing Somerset.

After some prolific performances in the domestic circuit especially the Super Smash, In November 2020, He was selected in the Kiwis squad for the 5 matches T20I series against West Indies at home and made his debut on 27th November 2020. He played very well on his debut and scored 41 runs off 29 balls.

The left-hander then became an established player for the Kiwis and continued his brilliant form with the bat. In 2021, he was also selected for the ICC T20 World Cup 2021 which will be played in UAE. Conway has so far played 15 T20I games and has scored 500 runs at an excellent average of 55.55 and his top score being 99 not out.

After his consistent performances in the T20I format, he was not too far away from playing the ODI format as well. In March 2021, Conway was selected in the New Zealand squad for a three-match ODI series against Bangladesh at home and made his debut on March 20th, 2021.

He had a decent outing on his debut and managed to score 27 runs off 52 balls. His best came in the third match of the series where he scored his first International Hundred. Conway has played only 3 ODI games so far and has scored 225 runs at a brilliant average of 75.00 which also includes one half-century and one century.

After his impressive performances in limited-overs cricket, he was included in the New Zealand test squad for their series against England and also for the World Test Championship against India in April 2021.

Conway has so far played 3 test games and has piled up 379 runs at an outstanding average of 63.16 which also includes one century, one doubleton and two half-centuries.