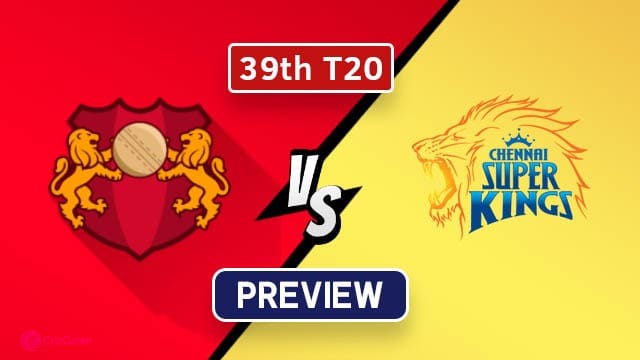 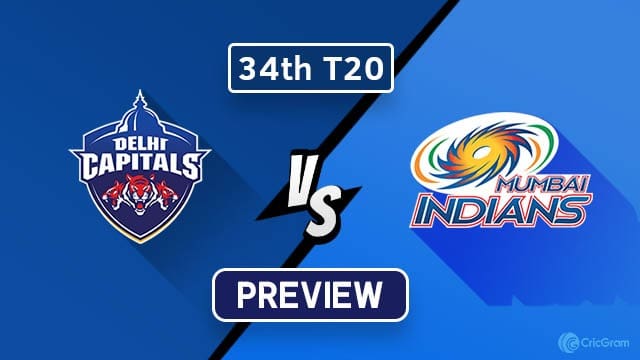 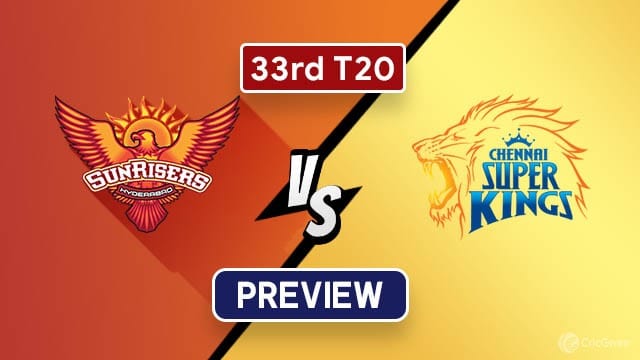 SRH vs CSK Dream11 Team Prediction of IPL 2019: Preview The 33rd match of Indian Premier League 2019 will be played … 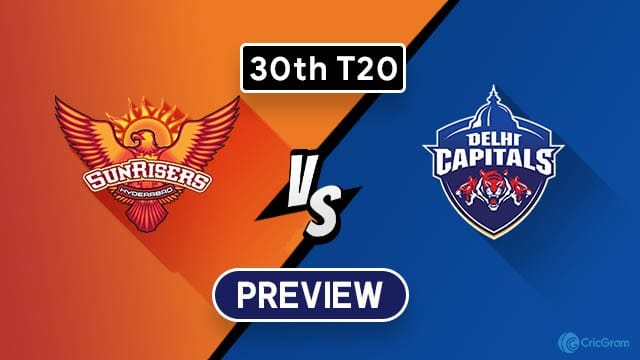 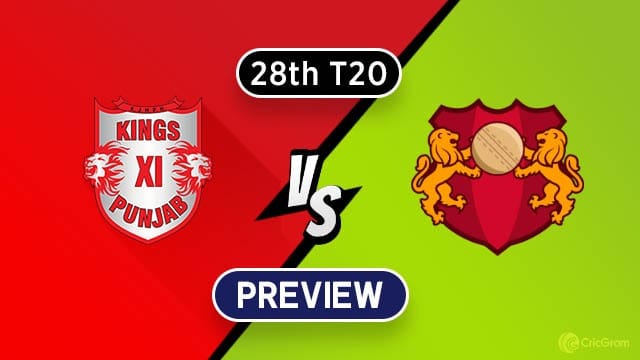 Fantasy Cricket is an online game of creating a virtual team of 11 players from the two teams that are playing the real cricket match.

Fantasy points are scored depending on how those players perform in real-life matches. which player has the maximum points, is considered to be the winner.

There are limitations as to the number of batsmen, bowlers, all-rounders and, wicket-keepers that should be in Fantasy team. The number of players that are to be selected from either of the teams also have limitations.

For Example: In most of the Fantasy Apps a Player can take maximum 7 players from one team.

The points that are awarded for runs and wickets differ from format to format. For suppose the points for taking wickets in a Test match might be different than the points for wickets in T20 games. So we can say that it requires knowledge about the game and players, intelligence, skill and, a bit of luck to play and win the matches in Fantasy Cricket.

To create a team and win the match, you need to know the game and players. We will give you some Dream11 Tips that might help you in creating the best Fantasy Cricket Team:

How to win Grand League on Dream11 Fantasy Cricket?

We see many people joining grand leagues, but it is not that easy to win the grand leagues in Dream11 as there is much higher competition.

These tips will help you to win the grand league:

By following these, we hope that you will be able to get a good rank in Dream11 Grand leagues and, with a little bit of luck, you could even win the mega contests.,