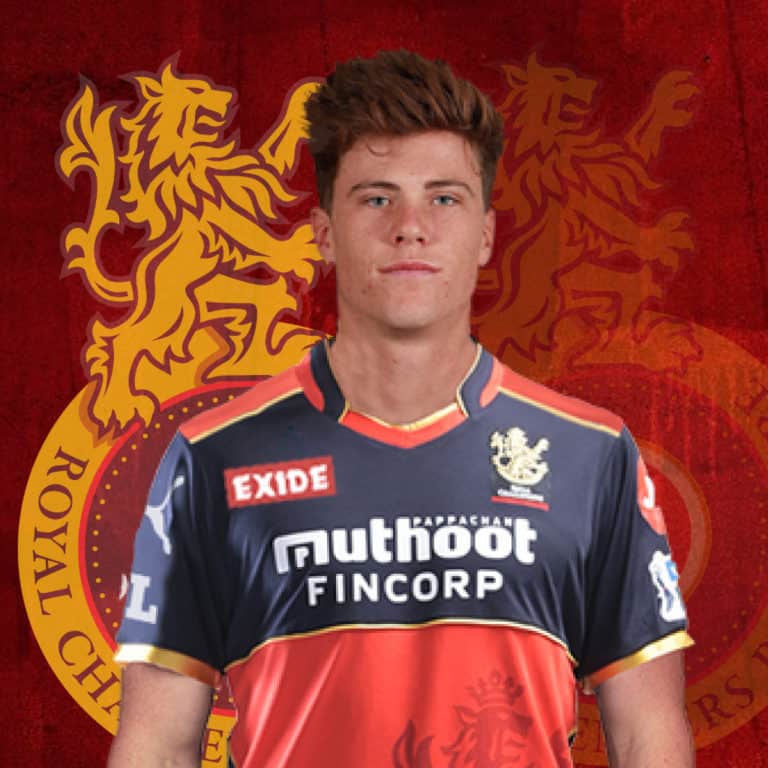 Finn Allen (22 April 1999) is a New Zealand cricketer who plays for New Zealand in International Cricket and plays for Royal Challengers Bangalore in the IPL.

Finn Allen started off his cricketing career by playing various age-level cricket for Auckland. In 2015, Allen was named to the Auckland Under-17 team and later also represented the  under-19 team.

Not just that, Allen was again named in the squad for the 2017-18 Under-19 World Cup squad of New Zealand. In his first match against West Indies in his second U-19 World Cup, he scored a brilliant century and was unbeaten for 115*

After his impressive performances in the U-19 World Cup, Finn Allen made his T20 debut for Auckland against Central Districts on June 03, 2017.

Later, On February 17, 2018, Allen also made his List-A debut for Auckland by playing against the same team Central Districts in The Ford Trophy. Unfortunately, He managed to score just five runs in that match.

The same year, Allen made his debut in the longest format for Auckland against the same team, Central Districts, in the Plunket Shield. He managed to score just 20 runs in the first innings and 16 runs in the second innings. He was dismissed by spinner Ajaz Patel in both the first and second innings.

Then, In 2020, Allen signed with Wellington and continued his domestic cricket career for them. He was in tremendous form with the bat in the 2020-2021 Super Smash where he scored 512 runs at a strike rate of 194 and helped his team Wellington Firebirds emerge victorious in the tournament.

After his brilliant performances in the domestic circuit, Allen was selected for the T20I series against Bangladesh in March 2021. The established players like Kane Williamson and Trent Boult were rested. He made his debut on 28th March in Seddon Park. He looked ordinary in the first two games and also scored a duck in his first game but played an outstanding inning of 71 runs in the third game.

Allen’s stellar performances in the Super Smash tournament also bagged him an IPL contract for RCB for his base price of INR 20 lakhs for the 2021 IPL Season. Allen was called up as the replacement of Australian wicket-keeper batsman Josh Philippe who has declared himself unavailable for the tournament.