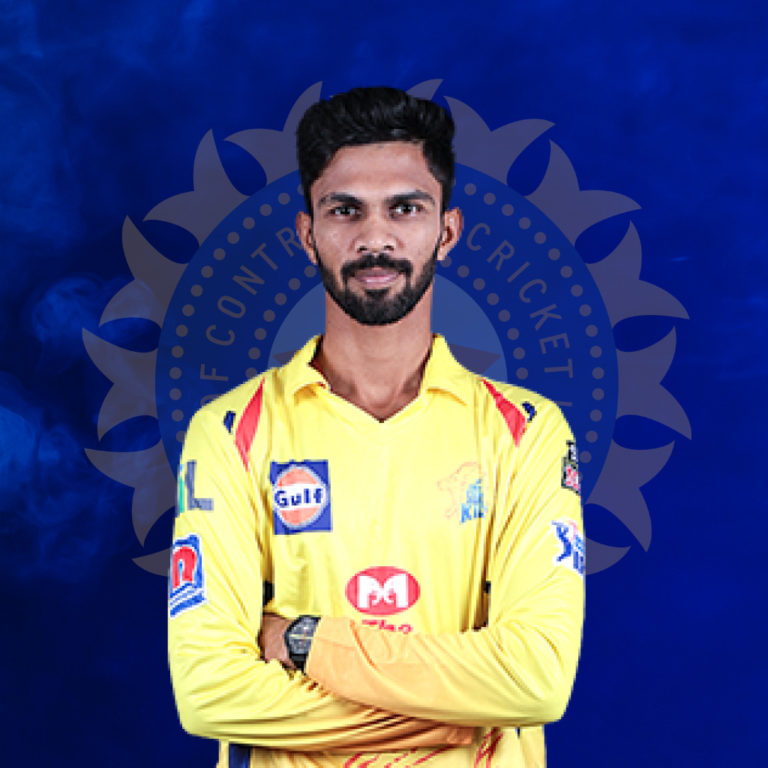 Ruturaj Gaikwad is an Indian Cricketer who hails from Pune city And who is known for playing Maharashtra Domestic Cricket and IPL Cricket matches for Chennai Super Kings Teams.

India’s rising cricketer, Ruturaj Gaikwad was born on 31 January 1997 in Pune city of Maharashtra, his full name is Ruturaj Dashrat Gaikwad, and he is India’s top-order right-handed batsman who is known for playing in Maharashtra Domestic Crickets, IPL and Indian International Short Format Cricket. And he has made his debut in Indian international cricket in a T20I match against the Sri Lanka team in July 2021.

On the other hand, if we talk about Rutu’s family, then her father’s name is Dashrath Gaikwad while his mother’s name is Savita Gaikwad, and these days, his entire family lives in Pune city.

If we talk about his education, then he has completed his initial schooling education to graduation from Pune city, although he has not yet shared information about his school and university on the Internet.

Gaikwad made his First-class debut for Maharashtra on 6 October 2016 against Jharkhand in the Ranji Trophy. Unfortunately, Gaikwad injured his finger in the first innings of his debut match and was hence ruled out of the tournament. Due to this, he missed most of the games for his team.

Later on, he made his T20 debut against Mumbai on 2 February 2017 in the inter-state T20 tournament. He then made his List A debut against Himachal Pradesh on 25 February in the Vijay Hazare Trophy. Gaikwad scored 132 runs in the match and made his debut a dream debut.

He is currently a key player for his team Maharashtra and plays all three formats with consistency and is a player to watch out for in the future.

Ruturaj was picked by the Chennai Super Kings in the 2018 IPL auction for the 2019 IPL season for Rs 20 lakhs. but unfortunately, he has not got a chance to play any matches in that season but was again retained by the franchise for the 2020 IPL season. And then he made his IPL debut for CSK against Rajasthan Royals on 23 September 2020 but was dismissed for a duck. However, later in the tournament he scored 3 consecutive half-centuries for the team and proved his worth.

Gaikwad again impressed everyone in the 2021 IPL season. He started the season with dismissed in single digits in the first few games but later played brilliantly in the later stage of the tournament.

He was backed by the captain ‘MS Dhoni’ and the team management and he proved his worth by scoring 64 runs against the Kolkata Knight Riders and again played a brilliant inning against the Sunrisers by scoring 75 runs in 44 balls.

If he talked about the international cricket career of Rituraj, he has only got a chance to debut in T20I, and besides, he has neither debuted in ODI yet nor in Test cricket

When Ruturaj became the leading run-scorer of IPL 2021, in view of his good performances, he was selected for the Indian team in June 2021. And he made his International (T20I) debut against the Sri Lanka team on 28 July 2021.