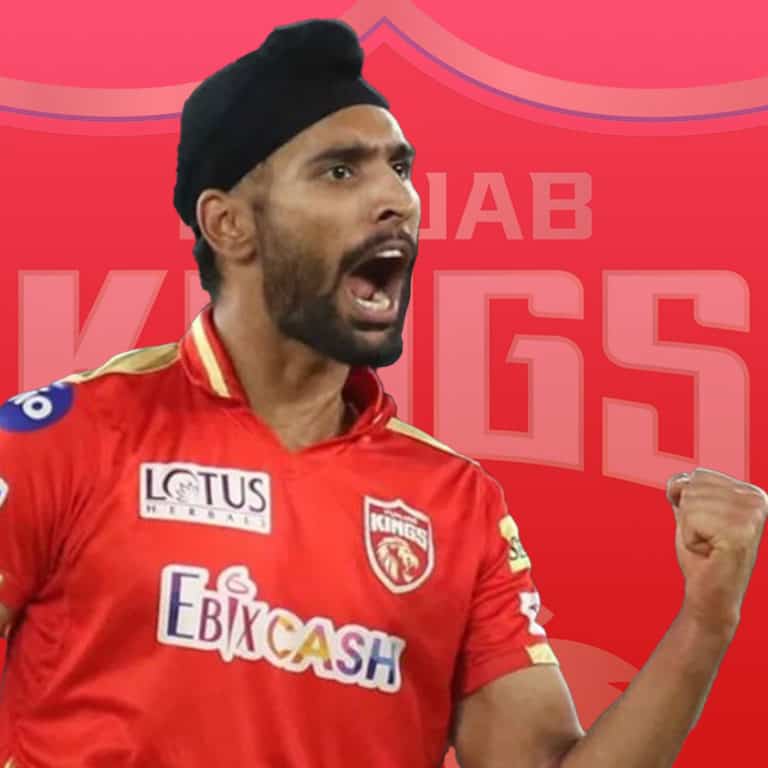 Harpreet Brar had his own struggles to make his mark in the domestic circuit. He first started playing in the Punjab inter-district tournament where he represented Roopar. He consistently topped the charts by picking up wickets. Unfortunately, his team got relegated and hence Harpreet decided to move to Mohali on Gurkeerat Singh Mann’s advice and that helped the left-arm spinner a lot.

He toiled very hard to get his opportunity at the big stage. After consistently performing in the age group cricket he finally got his opportunity to play in the under-23 season in 2018 when he was 23 years old. Later he also made his List A debut for his state team Punjab against Madhya Pradesh on September 21, 2019. His impressive performances in the Under-23 season also earned him an IPL contract with Punjab Kings

Brar was picked up by the Punjab Kings at the 2019 IPL Player auction for his base price of INR 20 Lakhs. He had previously auditioned for the franchise four times but he faced rejection all four times. He decided to shift to Canada as well for higher studies but life had something else for him.

Brar was finally picked by the Kings in 2019 and was also retained by the franchise for the next two seasons. He made his IPL debut against Delhi Capitals in 2019. He had an ordinary outing on his debut match but it was in the 2021 IPL season where he got to play against the Royal Challengers Bangalore where he picked up three wickets in the form of Virat Kohli, Ab De Villiers, and Glenn Maxwell and ended his spell with figures of 3/19 in his 4 overs. It was probably the best moment of his life.

Brar will definitely play a crucial role for his franchise in the coming years of the Indian Premier League and is also a player to watch out for the national team as well.