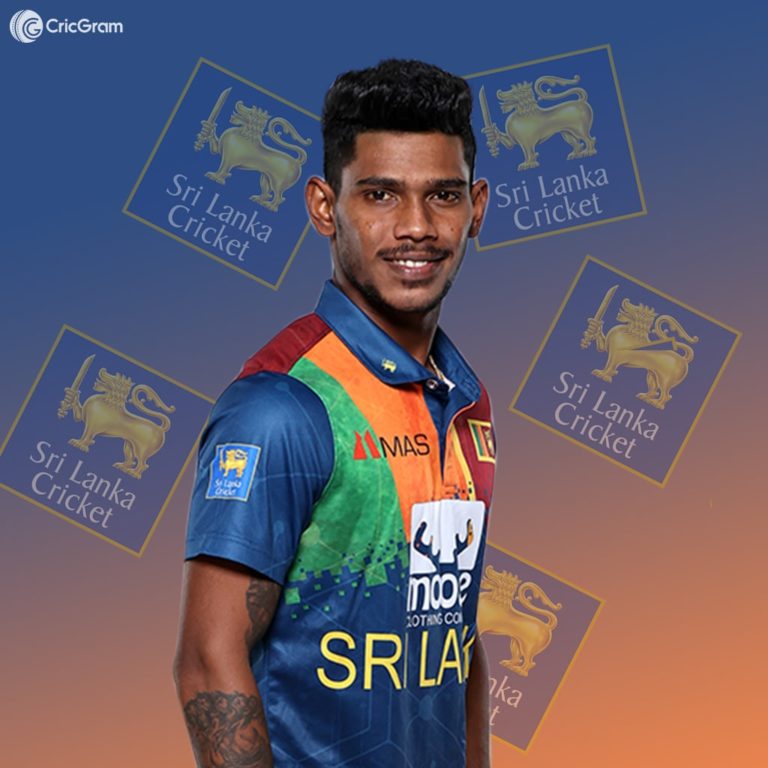 Pathum Nissanka is a famous Sri Lankan cricket player, and he is playing all three formats of international cricket (T20I, ODI & Test) for Sri Lanka team since 2021.

On the other hand, if we talk about his family, then his father’s name is Sunil Silva, and apart from this, no information about his any family member has been shared on the Internet or any other social media platforms yet.

He plays as a batter in his team and his batting style is a right-handed bat and he is mainly known for batting in the top order Position.

Pathum started playing cricket during his school time and when he was studying at Kalutara Vidyalaya national school, he scored an unbeaten double century (205) in 190 balls in a match played against President’s College. And after that, he was discussed a lot in the Sri Lankan cricket world. So let’s know about Pathum Nissanka’s domestic cricket and international cricket career.

He made his Test debut on 21 March 2021, playing against the West Indies team, and has played 7 Test cricket matches so far in which he has scored 494 runs with the help of one century and five half-centuries.

At the same time, he made his ODI debut on 10 March 2021 playing against the West Indies team and has got a chance to play 15 ODI cricket matches so far in which he has scored 439 runs with the help of one century and three half-centuries.

And then, he made his debut in T20I cricket on 04 March 2021 playing against the West Indies team, and he has got a chance to play 23 T20I cricket matches so far in which he has scored 628 runs with the help of five half-centuries.